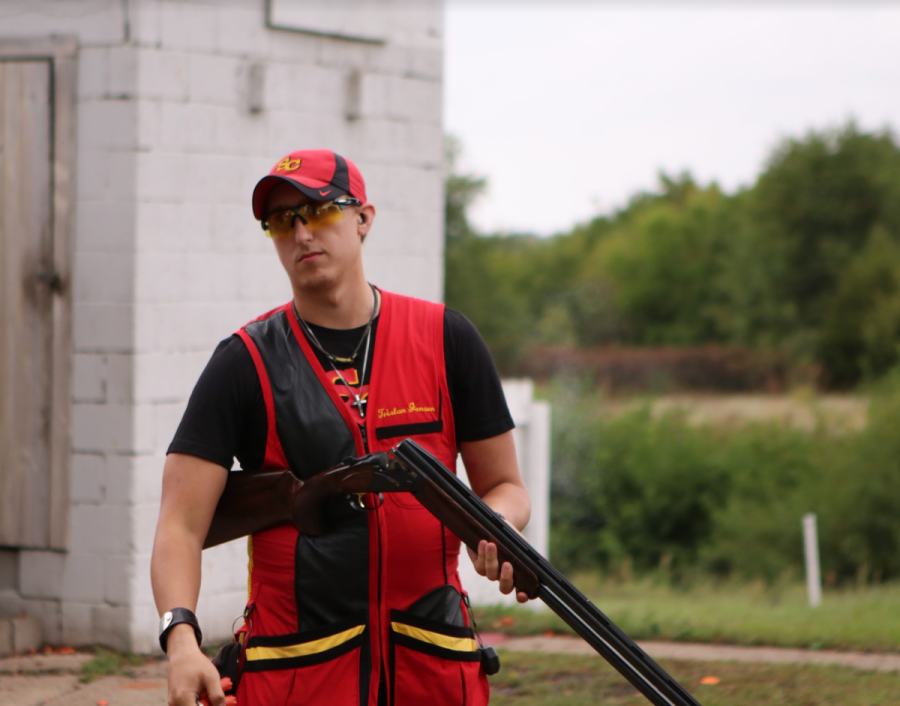 The Simpson shooting sports team opened up their second season with a second place finish in the Iowa Invitational last week in Waukee. The Storm posted a 615 score compared to the first place Grand View’s 648.

The club is making a huge jump from year one to year two according to head coach Dan Martin.

Kyle Meyers hit 134 out of 150 shots and won the male highest performer across all three disciplines of skeet, trap, and clay.

Simpson has had a break in their schedule since Sept. 21 and doesn’t have another competition until Oct. 12. Coach Martin sees this break as a learning opportunity.

“We are going to work on our timing, our efficiency on transitions and we will work on the simple basics of toning everyone out,” Martin said.

Timing is a more strict rule in collegiate shooting according to Martin.

“In high school they are supposed to be under a time limit, it’s just never enforced,” Martin said.

Timing is something the team will be working on the next few practices so they don’t lose any points.

The transitions go hand in hand with timing. Better transitions between shots equals more time to focus and shoot.

The final area Martin wants to work on is adjusting to shooting with other people. In skeet and clay opposed to trap, the student athletes shoot with people from different schools.

This level of discomfort is something Martin is trying to get his players adjusted to.

“We are trying to work on that sense of comfort when you’re standing with someone you don’t know and you are about to start a round,” Martin said.

This is just one of the adjustments these athletes have to make when going from high school to college. Another adjustment is the style of shootings.

In high school, all the participants just shot trap. Now they must shoot skeet and clay also. The Iowa Invitational, which Simpson competed in at the beginning of the season, was designed to get these athletes accustomed to shoot across all three platforms.

The more experience Simpson team members acquire in these areas, the closer they get to achieving their own goal of improving.

Improvement is on the mind for most this season, but there is more on the minds of some of the returning shooters from last season. Molly Sheehan won the Women’s International Skeet Competition in Tiller, AR last year.

This season, she will have the chance to compete in the USA Qualified Shooting event, where she can earn an invite the Junior Olympics team if she performs at a high enough level.

“My objective is to make sure these athletes are having fun, they’re learning the game as they go on and as they learn that game they can see how they can progress in their career,” Martin said.Simpson will have plenty of chances to have fun and progress in this sport. The next chance to showcase their improvement is at the ACUI Central Midwest Conference Championship in Sparta, IL. 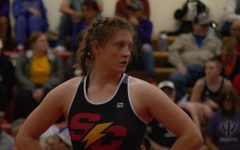 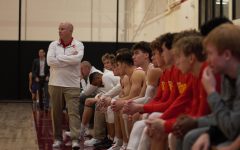 From strangers, to roommates, to buckets 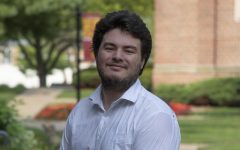 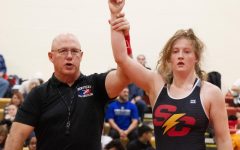