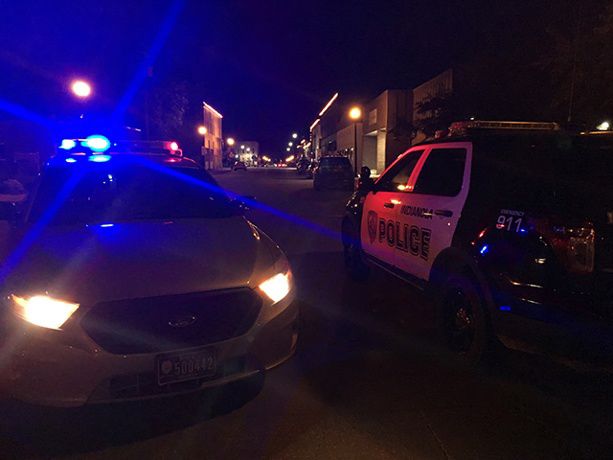 INDIANOLA, Iowa — An Indianola man was taken into custody and charged early Wednesday morning after a standoff that lasted almost five hours on the square, just four blocks away from Simpson’s campus. 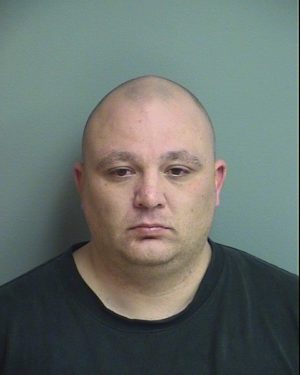 The initial call, police said, was for a welfare check.

Police blocked off entry points to the square and evacuated nearby businesses due to the threat, including the movie theater.

Police spoke with McMurry over the phone until around 12:15 a.m. Wednesday when he was apprehended.

About 40 reinforcements from several departments assisted in the standoff, including the state’s bomb squad and SWAT team.

Indianola police Capt. Brian Sher said in a news conference that this wasn’t the first encounter with McMurry, who was apparently upset about a recent custody arrangement.

The same woman filed for domestic abuse against McMurry in 2011 and again in 2014. Her most recent protective order was due to expire in November.

After his apprehension, McMurry was taken to the hospital.

He’s being held at the Warren County Jail on $50,000 cash-only bail and faces charges of terrorism and first-degree harassment.

Check back with thesimpsonian.com for updates to this story.