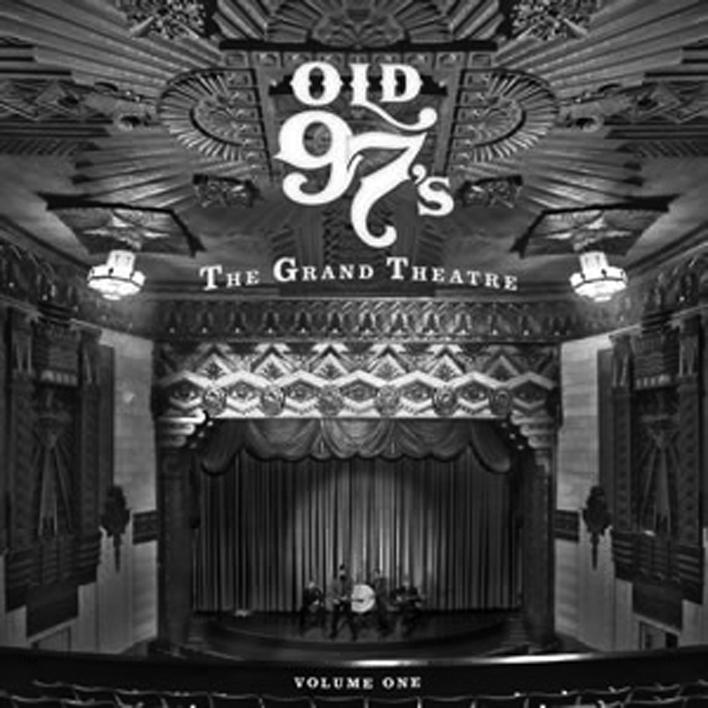 If one was to survey a group of Simpson students they could all identify common themes in the pop music they enjoy: catchy melodies, easy-to-sing-along-with choruses and an aggressive style of delivery that signals a good time.

While the Old 97’s go beyond all of the above criteria, it seems the Texas-based band has remained relatively unknown around campus. With its new album on shelves Oct. 12, it just might be time for that to change.

Although critics define the band as everything from alternative-country to pop-rock, the Old 97’s have been consistently one thing – energetic. That energy certainly transfers into the new album, “The Grand Theatre Volume One.”

The album kicks off with the title track, a minor-keyed shuffle that opens in a fiery instrumental passion, with lead guitarist Ken Bethea’s thematic riff providing the icing on the cake. Lead singer and songwriter Rhett Miller enters in a snarling voice that sets the tone for the song’s seedy plot, where the less-than-good- intentioned main character picks up a girl in an elevator.

“I look you in the eye and say I’d like to see you later but you don’t understand,” sings Miller.

The unbelievably catchy single, “Every Night is Friday Night (Without You),” comes next and sweeps the listener away at the outset with drummer Philip Peeple’s thunderous beats. The guitars ring out a chimey, pseudo-punk riff while Miller sings on the follies of youth. If you plan on listening to this once, you might as well plan on listening to it three more times.

Miller qualifies as the band’s most prolific songwriter, but bassist Murry Hammond offers a few of his own on the band’s albums. Hammond gives new lyrical perspectives that fit well, but offer a contrast to those of Miller. Hammond’s songs have always seemed more contemplative, like those of an aged and wise man looking back on his more headstrong and foolish days.

In “You Were Born To Be In Battle,” another country shuffle that has evoked comparisons to Johnny Cash, Hammond warns of the dangers of walking that fine line between sin and redemption.

This is music that will stick with you after your first listen, largely because of Miller’s songwriting ability. Like much of the Old 97’s previous work, “The Grand Theatre” teems with colorful characters and emotions. From “The Magician’s” heartfelt longing to the blurry-eyed pain of “Let the Whiskey Take the Reins,” these characters have stories to tell.

“They feel like letters home to me,” Miller said in a preview video on YouTube. “I see all these people that are writing these letters or appearing in them as being characters in some strange theatre production.”

In his voice there is a confidence, but underneath there’s the question: is every night really Friday night without her? That’s the turmoil that is the draw of the Old 97’s music. On a deep level, it’s a meeting of that reckless confidence and the crippling self-doubt that we all feel every now and then.

But always, it’s a good time.