Wall Street’ Is Better Than Ever 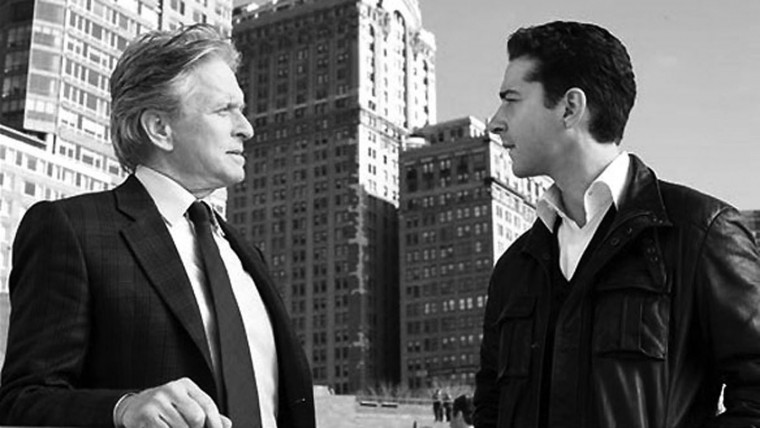 As the stock market drops and Keller Zabel Investments begins to take a tumble, so do the relationships of the characters tangled up in it all. Actor Michael Douglas plays Gordan Gekko, who is a released from an eight-year prison sentence. He leaves the audience wondering whether he still craves the money making world, or if he is finally willing to settle.

Scenes of New York City from every angle capture the very essence of its fast-paced, uptown tempo. Director Oliver Stone successfully reflected the dramatic tone of each relationship thanks to the lighting and gray hews of the city.

As characters are introduced, the relationships develop throughout the movie.

Winnie’s boyfriend Jake Moore, played by Shia Lebouf, acquires the role of mediator between the father and daughter relationship. Warning: the on screen relationship between Lebouf and Mulligan may cause symptoms such has jealousy, lust, anger and fatigue.

Through the words of Gekko and the introduction of Bretton James, a former businessman of Keller Zabel Investments, the good versus evil aspect of the storyline is ignited. As Moore forms a hesitant yet close relationship with Gekko behind the back of his girlfriend, James is scheming behind the scenes. Moore, once wearing the cape of “good,” is now blindfolded by his partnership with Gekko, which leads him towards the side of evil and makes the audience wonder if he will choose money or love, and what is morally right.

Lebouf has no doubt attracted attention in previous movies and will continue to gain popularity through talented acting and an audience consisting of women both young and old. The plot is predictable, but the few action-packed scenes, including a high-speed motorcycle race through a wooded back road, almost earn it an “edge-of-the-seat” label.

The storyline is comparable to the current economy, and some viewers may relate to the mentality of plugging in numbers and hoping that everything will balance out in the end. As the red line, symbolizing the stock market, begins to descend over a backdrop of skyscrapers and buildings saturated with a series of windows, a viewer can only wonder where their own financial “red line” is heading.