Hereafter’ Not All the Way There 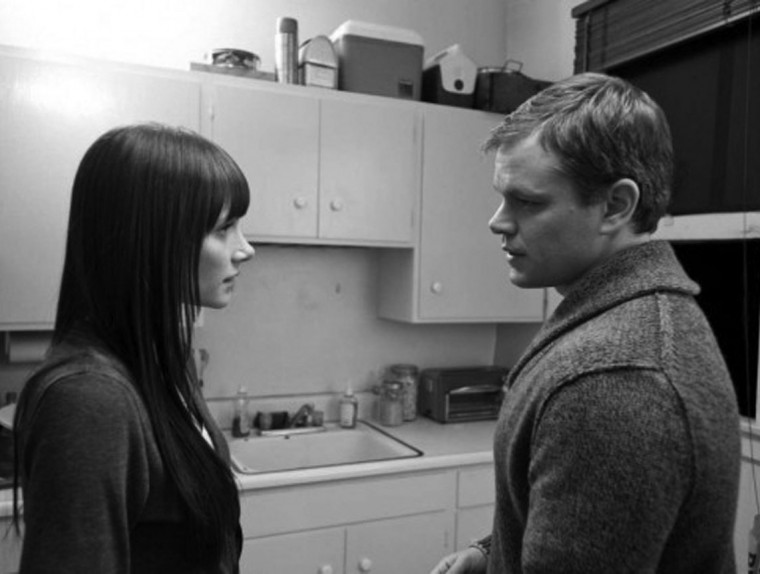 “Hereafter” may not be what the previews set it up to portray, but it leaves moviegoers contemplating one of life’s greatest mysteries nonetheless.

Making its theatre debut this past Friday, the thought-provoking movie directed by Clint Eastwood is the complex story of three lives intertwined by death.

George, played by Matt Damon, is a hard working, middle class factory worker with the unique gift of connecting to those who have passed on. Previously employed as a psychic, George’s brother Billy has been pressuring him to return to the medium business. After a lifetime of death, George simply longs for a life he can deem “normal.”

In London, a young boy named Marcus (Frankie and George McLaren) searches for closure after the death of his twin brother. Wondering if he will be alone forever, he sets out to find answers to the thought of what his future is to be without his best friend.

In France, after journalist Marie (Cécile De France) has a near-death encounter, her life is changed completely. While on vacation with her boyfriend, Didier (Thierry Neuvic), a tsunami hits the city and Marie is caught in the waves. After barely escaping with her life, Marie is never the same. When these three set out on a journey in search of answers, their lives connect as they all face the question of what truly lies in the “hereafter.”

Matt Damon pulls out a great performance in this spectacular film and his co-stars have no problem holding their own. I was particularly impressed with the McLaren boys who not only portrayed the hardships a death can take on a person, but they displayed an emotional void unimaginable after a situation like this. While the acting did draw the audience in, the lack of excitement during the middle of the movie caused me to slowly lose interest.

The movie began with a huge bang as the audience was introduced to each of the three story lines; however, as the movie continued and each of the characters lives unfolded on the screen, the enthusiasm I felt at the beginning of the movie dwindled away. There was about a 30 minute portion in the middle that seemed to drag on.

On the other hand, Clint Eastwood’s directing style made this movie very easy to follow, even with three different stories taking place simultaneously. Overall, I would give this movie four out of five stars. It lacked the pizzazz needed for a five-star rating, but it was extremely intriguing. This is a great movie for anyone in search of a film that will cause them to think and re-evaluate their outlook on life.