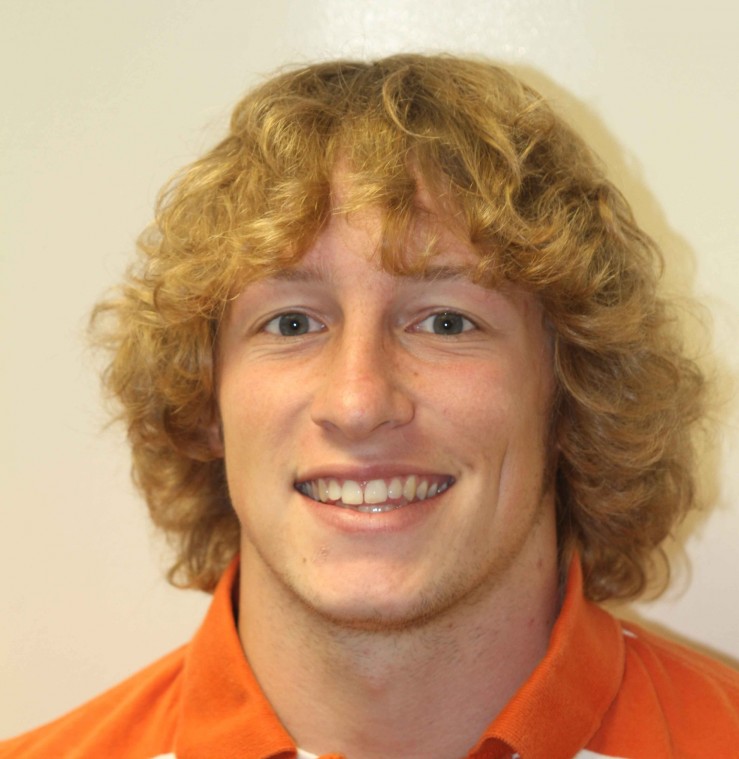 The heated debate as to whether or not there should be a college football playoff for the Football Bowl Subdivision (FBS) college football teams has become heated in recent years. I am constantly bothered by this debate due to the fact that I am among the minority of people who fall on the side of not wanting a playoff.

I’ve played college football. It is an amazing experience, but it is brutal. Two or three weeks of two-a-days with players hitting, scratching, fighting, sweating and in some more extreme cases killing each other, is one hell of an eye-opener. Major college football analysts and wanna-be SportsCenter anchors alike sometimes fail to understand what it’s like for people.

Right now, players show up in August, start playing games in September through December then if they have a good year play all the way through a January bowl. If these teams want to make it to a January bowl or play for a Bowl Championship Series (BCS) National Championship, then every game in that span means a lot.

Last year for instance, Boise State, who was ranked 6th at the time played the 4th rated Texas Christian University in the Fiesta Bowl. The two undefeated teams had an exciting game with Boise State winning 17-10. Head Coach Chris Petersen was asked after the game if he was able to play Alabama today, how would they do. Petersen said he had so many “banged-up” guys that they wouldn’t probably even be able to take the field.

Another reason this debate bothers me is the fact that the champion may not seem clear in September, but in January it’s obvious who the best team is. Was there really any denying that Alabama was the best team in college football last year? Boise State was undefeated, much like they are now, but the top-tier teams like Texas, Alabama and Florida would have murdered the poor innocent Boise Broncos.

I love our current bowl system. Last year, something as simple as watching Iowa State get to play on New Years Eve was a thrill for any Cyclone fan. In a playoff system, a loss like the one Ohio State just suffered against Wisconsin in the middle of the season would not seem like a very big deal. Now, the Buckeyes dropped to 11th in the Associated Press poll and probably won’t have a chance to play for a National Championship. That’s the way it should be.