Groups Are Worried About E-mail Digest 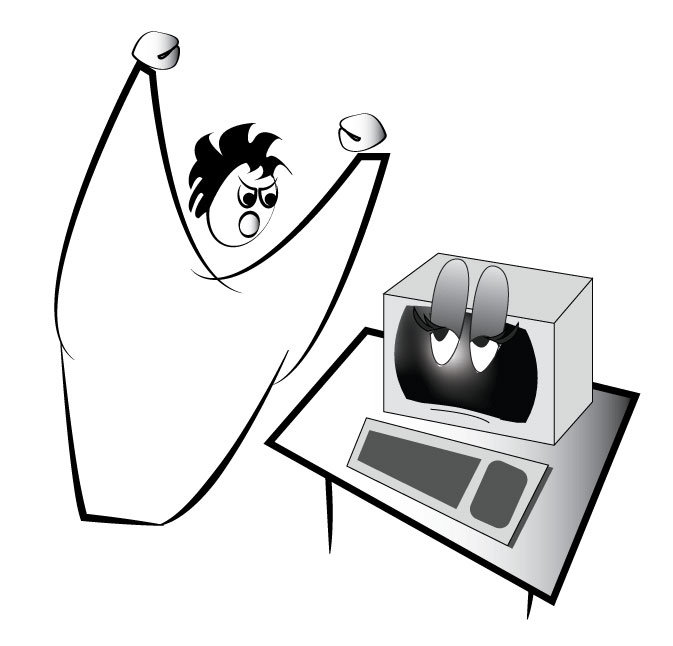 Group leaders on campus fear plummeting sales and attendance when they are no longer allowed to send out e-mails to the entire student body.

E-mail is the primary way most group leaders, business managers and event coordinators communicate with students.

“I feel like a lot of groups and events will see less attendance when no one knows what is going on,” said Danielle Caswell, senior and Holy Grounds coffee shop manager.

Caswell has new specials almost every week and she uses e-mail to tell everyone about it.

“I like to change things up and I don’t have things that are long standing,” Caswell said. “I can’t think of an alternative to how I would get [word] out [about] my special.”

Junior Lex Cochrane, president of the Comic Book Club, worries what will happen if she cannot send out e-mails to remind everyone about her club.

“It would really suck for the Comic Book Club because we have different people come every week that have never shown up before,” Cochrane said. “People who weren’t interested before will be interested in what’s being discussed this week so they’ll come. That’s how we got a lot of our regular members.”

While e-mail is the number one way for many to let students know what’s going on, some groups have found alternative ways to communicate.

Assistant Director of Student Activities and Intramurals Nicole Darling tries her hardest to cut back on sending e-mails to every student.

“We utilize the TV’s [in the BSC], Facebook and the IM (intramurals) Leagues site,” Darling said. “I utilize my staff as word-of-mouth.”

Darling has a possible spin on the use of posters.

“At a staff meeting last month we did talk about other ways to get information out to people and a conversation came up about walking billboards,” Darling said. “That was a joke – maybe, maybe not.”

Posters would be the next best option for many, but the old paper method of communication lacks the factor of being environmentally friendly.

“There’s such a conflict with wanting to be an eco-friendly campus and one great way of doing this is by using our technology,” Caswell said. “But if we can’t use our technology, where are we at?”

Besides posters not being eco-friendly many believe they are a useless way to communicate with students.

“It would be difficult with posters because people just tend to walk by them, and they’re so many posters already.” Cochrane said. “It’s kind of the same thing as e-mail except e-mails don’t cost me five cents per page.”

Groups have their ways to communicate that work for them as well an opinion about the possible daily digest that is being worked on by Student Government Association (SGA).

The struggle continues between students wanting less e-mails and group leaders, business managers, and event coordinators wanting to get their information out to students.

“The people who are complaining are just being louder,” Caswell said. “It only takes a few people to complain to make something happen.”