Some Say That Men ‘Have That Time of the Month’ 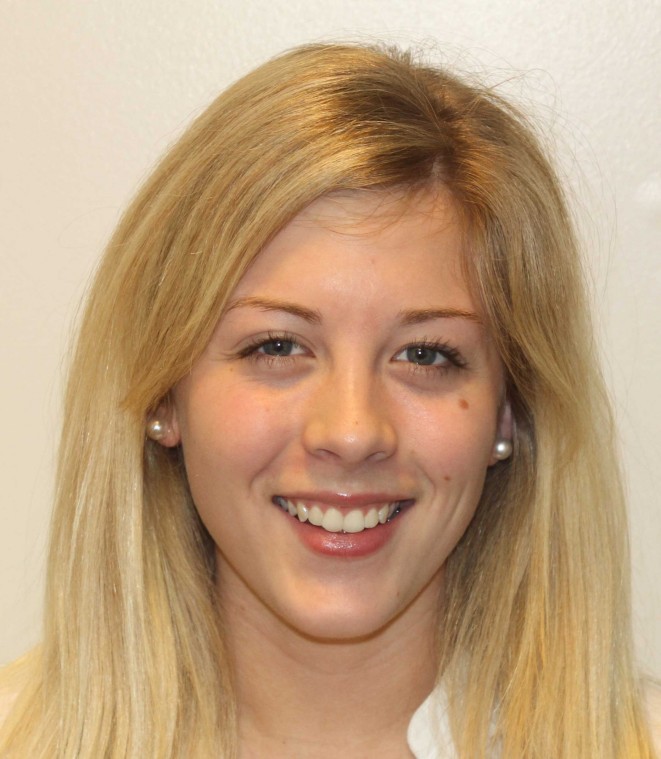 We are all familiar with a specified few days each month that females are not to be tampered with.  However, somewhat new evidence shows that even men suffer from a monthly period.

According to dxpnet.com, though we may often perceive men as possibly having menstrual cramps and being bloated when they act “catty,” studies show that the changes between Earth and the planet Mars’ relationship are the actual cause of this sometimes 10-day period.

Supposedly, a hormone is released which causes men to become more violent, irrational, emotional and more likely to come up with a logical reason as to why they are flipping out for illogical reasons. The PMS, also known as Pathological Macho Stress or Irritable Male Syndrome, precedes the period, unlike with women who experience their PMS in the days directly prior to it.

I could not agree more with this article. I have always wondered why I have often found myself having to reassure males that a B on a paper is not the one-way ticket to failing out of school and spending 30 minutes on your hair each day will probably not guarantee your spot on the football team this season. “I’m just in a weird mood today for no real reason” does not explain to me why I was called “an inconsiderate witch who is always way too busy with school.” Now it all makes sense to me why one started crying when I politely asked him to leave so I could work on homework.

I will also say that I think some males handle their time of month better than others. While many of them find self-satisfaction in accusing anyone but themselves of being the sole reason for their problems, others can just accept the fact that they have periods and kindly leave the situation before they start ranting like little jerks. There is something to be said about the seemingly small number of people who can walk away from potential drama because they can still consider other people, even during their time of month.

So how do we prepare for this time of month of our fellow male companions and friends? Is there any simple way of checking up on Mars and Earth’s relationship at that moment? I guess we could count up from the second they stop their period to that time the next month, and whip them into shape accordingly. However, I think the main thing to keep in mind is that they realize we are on to them now.