Disappointment with Boy Scouts of America 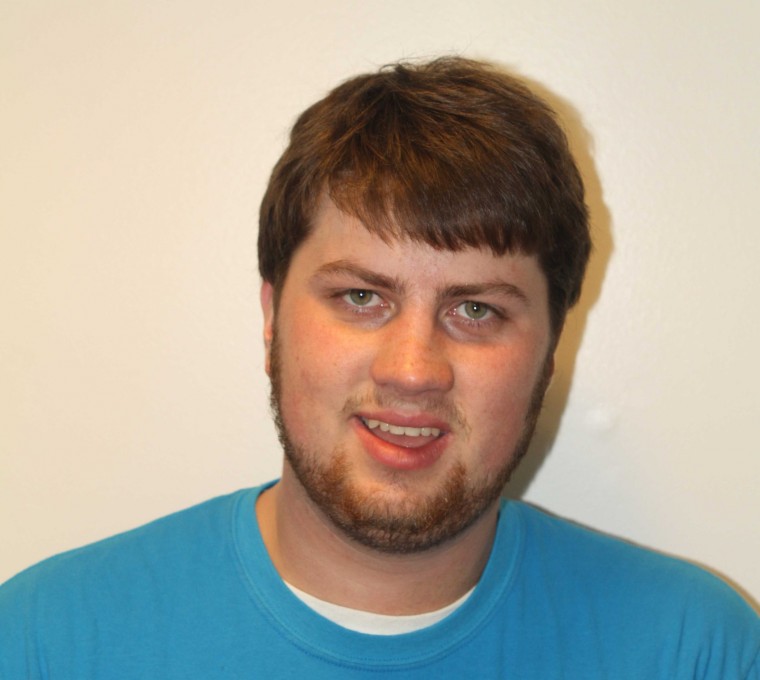 The Boys Scouts of America and their controversial policies concerning gay members made news again on Nov. 19 when the Cradle of Liberty Council decided to buy their headquarters from the city of Philadelphia.

This decision came after courts found that the city could not evict the council from its currently city-owned headquarters for the organization’s policy banning gays. While I agree with the court’s decision that private organizations should have such rights, I find it unfortunate that the BSA has again come to national attention over this issue.

Simply stated, I am saddened by the organization in which I spent many years as a youth and for which I still care deeply. In its 100 years of existence the BSA committed itself to transforming boys into young men. Yet in this case, it blatantly ignores this commitment based upon antiquated ideas and beliefs.

Couldn’t all boys benefit from the teachings of the three citizenship merit badges? Shouldn’t all boys be taught to respect and appreciate nature? Wouldn’t America be a better country if all boys had the moral guideposts that are the Scout Oath and Law?

I will be the first to stand up and say that there is no finer program for instilling values in boys that they need to succeed as men. In not openly extending these teachings and principles to all boys, the BSA fails in its duty towards this country.

In an age where Fred Phelps and his congregation degrade the sanctity of military funerals and widespread protests break out when a peaceful group attempts to exercise its First Amendment right to practice religion, scouting should seek to provide America with a crop of men educated in what it means to be respectful and productive citizens, regardless of sexual orientation.

As its first 100 years come to a close, perhaps now is the time for the BSA to rethink how it views its commitment to America’s future.

Someday, I hope to have a son who joins this great movement and moves through its ranks like I did. However, I hope that it will then be a welcoming organization to all boys who have the desire to live up to those 12 points that the program offered me.

In the words of Scouting’s founder, Lord Robert Baden-Powell, “The spirit is there in every boy; it has to be discovered and brought to light.”