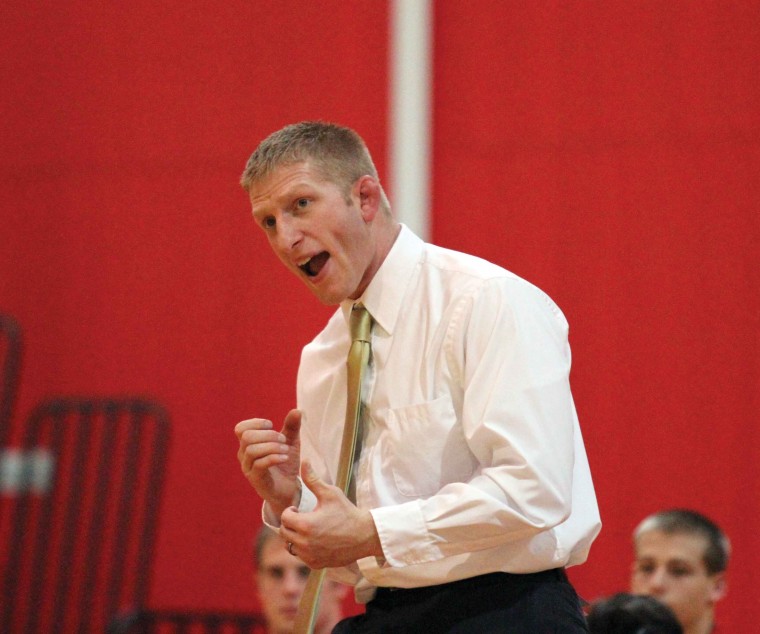 The Storm wrestling team had a busy weekend filled with top-notch competition from around the nation. There were a few bright spots for the Storm, but after this weekend the wrestlers know what they have to work on.

Simpson welcomed two nationally ranked teams on Friday night in a double-dual; Iowa Conference opponent Luther (No. 18) and Williams (No. 13) from Massachusetts. The Storm fell to Luther, 28-15, and lost to Williams 34-10.

Highlights of the night included Seniors Jordy Ammons and Calvin Barber each winning both matches against Luther and Williams. Another highlight was sophomore Jeff Sand pinning his nationally ranked opponent and returning all-American from Luther in the fourth minute.

“The highlight of the entire weekend was Jeff’s match and Jeff should be wrestling with a lot of confidence after this victory,” Manny said. “Hopefully that win will continue to motivate Jeff and give him a lot of confidence for the remainder of the season.”

Other victories included Senior Caleb Brus with a win against Luther and freshman Justin Bruce, who beat his opponent from Williams.

“Tough kids came to our tournament this weekend and we wrestled ranked opponents Friday night,” Bruce said. “I think this will help me and the team because now we see what we are up against in our tough conference.”

Cowles Fieldhouse hosted the 2010 Simpson Wrestling Invitational on Saturday that had 15 teams from six states, and 10 of those teams are nationally ranked in their divisions.

The Storm finished 14th in the formidable tournament with one wrestler, sophomore Corey Stratton, having a winning record of 3-2. Six other Simpson wrestlers finished with two wins in the tournament.

“I thought we competed well for how good our competition was,” said freshman and 174-pounder Zach Elder. “I knew this was going to be a tough weekend but we managed to get some victories against some good opponents.”

Manny agreed that last week’s competition will help the Storm in the future.

“Although we had a very tough weekend we’ve got no time to rest because we will be wrestling two duals on Wednesday when we travel to Galesburg, Ill. to wrestle Knox and Augustana.” Manny said. “Then we head to Naperville, IL for a tournament at North Central College on Saturday, and I’m expecting our guys to come ready to wrestle and wrestle with a lot of intensity against two out-of-state rivals.”