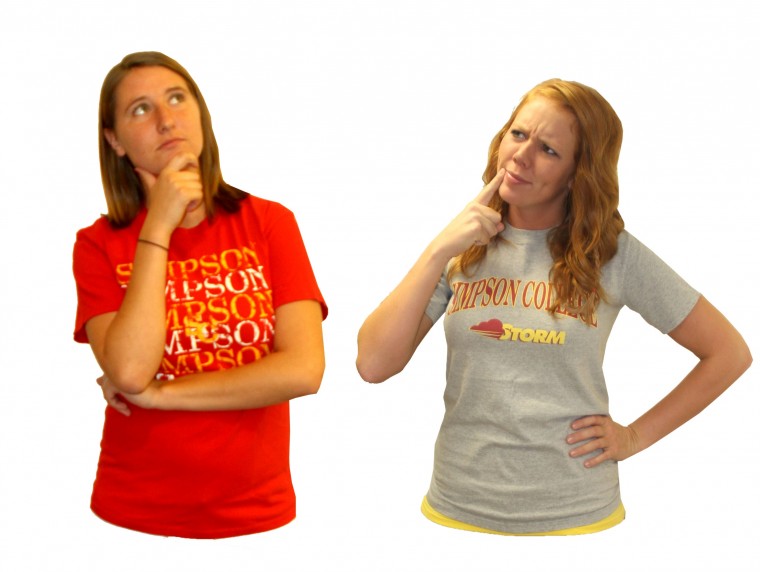 After break you may find yourself with a problem. Being out of cash. I’ve been there, and well, I’m still there. Here’s some helpful advice to help you save up for that weekend to the bar, or your wild spring break trip.

First off, depending on how desperate you are you may have to do whatever it takes to come up with cold cash. Here’s a quick story.

My bank account was down to $1.52 last year and I wanted to go out, but that amount definitely wasn’t going to buy me any alcohol, let alone my midnight snack after the bar. I was driving home from work and saw the sign for Plato’s Closet and whipped my car on in. I literally sold the jeans off my body – maybe hitting rock bottom, but I drank that night.

If you’ve caught yourself in a frenzy just look around your room and start selling your stuff. It’s okay to be desperate. Think of pawnshops, Craig’s List, eBay, and Amazon.

Lighten your pockets and start a coin jar. Change adds up quicker than you might think. The average five pound container carries around $110. 75. Put a lid on it though – I know you have wandering hands.

Alright, so you’re still broke as a joke? Go around the Simpson living quarters on Sunday and offer to return beer or pop cans. Make it seem as if you are doing them a favor, but in all reality, “Thank you, neighbors!”

If all else fails and you’re still low on dough, you can always resort to the corner of Detroit and C Street. Enough said.

The holidays have passed which means a few things for you: any money you previously had was probably spent on Christmas presents, any gift cards you received have already been used, and now you’re back at Simpson, broke as a joke. With groceries to buy – and not to mention that outrageous bar tab you have going – you can’t afford to be cashless. That’s where we come in. Here are our top ten ways to make some quick cash.

1. Sit in Cowles with a bucket and sing for money.

2. Give plasma at a center in Des Moines.

3. Sell shots for a dollar each at a party this weekend.

4. Go around Indianola and offer to scoop driveways for cash.

5. Sell your books – you don’t read them anyway.

6. Go around on the weekend and take people’s beer cans.

7. Start keeping your spare change at the end of each day.

8. Give your parents a call – you never know.

9. Go door-to-door in the dorms and offer to clean for cash.