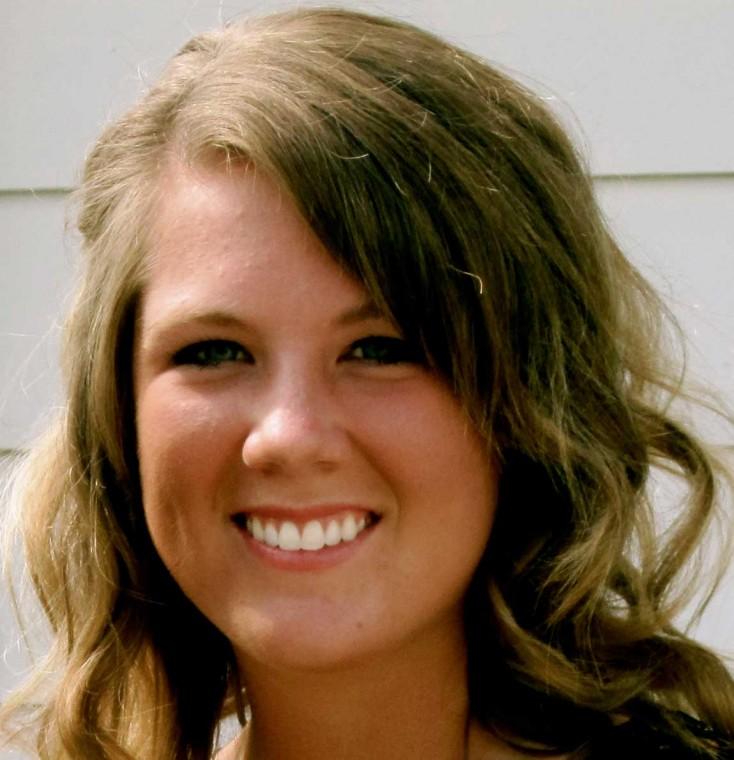 President Obama had a good message in Tucson, Ariz. last week, and I hope that Americans – of all party affiliations – take his words to heart.

After the horrific shooting scene outside of a Safeway, Arizona Rep. Gabrielle Giffords and other victims found themselves fighting for their lives and Americans were distraught and defensive. But when things turned ugly and partisan officials jabbed one another with harsh words, Obama successfully swooped in and tightened the loose stitches holding our faith in democracy together.

My issue isn’t with Palin coming out with a ridiculous, ill-sounding message of defense for herself after the cranky left-wingers saw an opportunity to lay blame.

My concern lies with the troubled 22-year-old that found it appropriate to express his anger through violence. Violence that killed six people attending Rep. Giffords “Congress on your corner” event.

Like many presidents before him – Abraham Lincoln at Gettysburg, Franklin Roosevelt after Pearl Harbor, and Ronald Reagan confronting the Cold War – Obama rose to the occasion and stood above his critics and before a wounded Tucson community and did what he ultimately asked Americans to do from here on out: Heal.

“At a time when our discourse has become so sharply polarized, at a time when we are far too eager to lay blame for all that ails the world at the feet of those who think differently than we do, it’s important for us to pause for a moment and make sure that we are talking with each other in a way that heals, not a way that wounds,” Obama said during his memorial speech on Wednesday, Jan. 12.

Jared Lee Loughner, who has been charged for the six murders and assassination attempt on Rep. Giffords, reminded Americans of what we don’t want to be – extremists with the inability to settle things through conversation.

The 9-year-old that was slain during the shooting was at the event doing what the rest of us should do from this day forward: Learn more about our government.

Take an extra second to “pause” and reflect on decisions before we challenge them, and if we still disagree – exercise our rights by voting or speaking out on the issue. The First Amendment also guarantees our right to “peaceably assemble,” which is exactly what the members of the Tucson community were doing that day.

Don’t lose faith in our government. Rather, we should invest more time, energy and effort into our passions and beliefs and exercise the rights we have – peacefully.