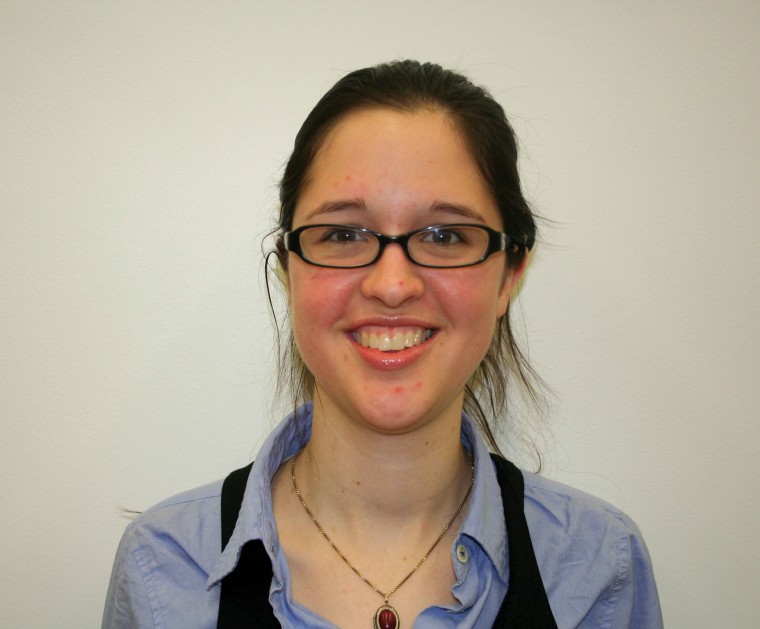 Simpson senior Emily Ledger provides living proof that often times, a passion can turn into a major and a career goal.

When Ledger came to Simpson from Fairfield, Iowa to study history, planning only to pursue theatre as an extra-curricular activity, she found the people and opportunities she met prompted her to take her love for creativity a step further.

“I was totally immersed and I was working with a great group of people,” Ledger said. “I think it was the people that did it.”

As a theater student, Ledger undertook many experiences, eventually leading to her becoming involved as a director. Currently, Ledger is directing “The Vagina Monologues,” set to show on March 4 and 5, and will direct a play in the Festival of Short Plays later in the spring. According to Ledger, directing offers her an excellent creative outlet, however, she didn’t always feel that way.

Ledger’s adviser, Professor Jennifer Nostrala, maintains much of her success as a student and director originates with her open mind.

“Emily is willing to take risks and try things that are outside of her comfort zone,” Nostrala said.

While her creativity and openness contribute to her directing style, others note that her personality rounds out her skills as a director. Sophomore Natalie Hining, who works under Ledger as an actor in “The Vagina Monologues,” says Ledger’s approachability makes her a great director to work under.

“I never feel uncomfortable when she gives me feedback,” Hining said. “Even if it’s something I need to work on, it’s always in a way that I never feel offended by it.”

After Simpson, Ledger hopes to use the skills she’s developed in her time with Theatre Simpson and in two internships, including one with the Des Moines Social Club, in her summer job with the Santa Fe Opera in the audio/visual department.