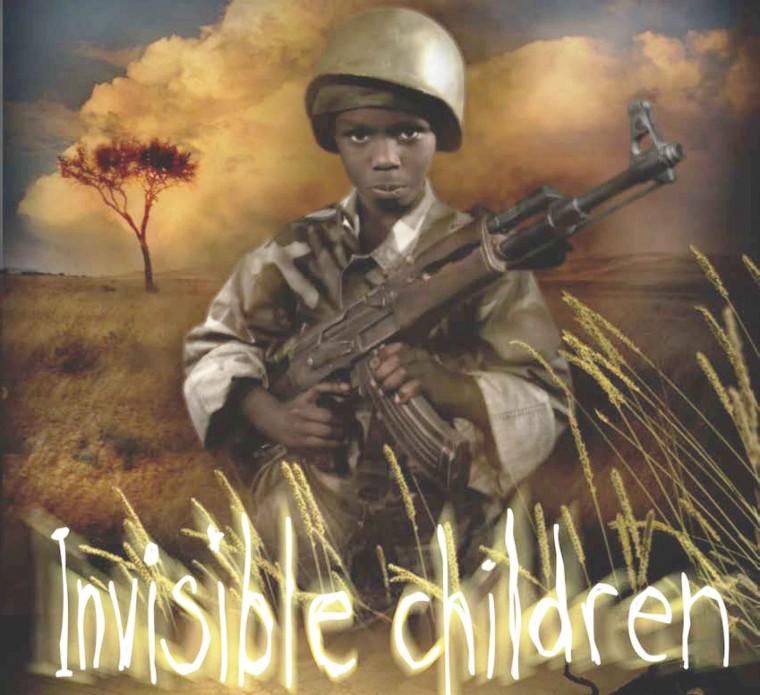 The Social Justice Group is bringing a non-profit organization, Invisible Children, to campus March 31 to raise awareness for troubled children of Africa.

“It is a great opportunity for Simpson to be more aware of other countries,” Peterson said. “I applied not thinking we would get it. They called me a week later to let me know that they would come, so they’re coming for free which is the awesome thing about it.”

Invisible Children is on a national tour that raises money to support and protect children and communities from the ongoing war.

“It is Africa’s longest running war, a little over 20 years,” senior Robin Whitford said. “Since we can’t really imagine a war going on that long in our own country we aren’t displaced or forced into child armies. It is important because you get perspectives outside of what’s going on in your own backyard.”

There are many programs being offered in Africa because of the money Invisible Children is raising.

“They have a lot of education programs for school aged kids and micro financing,” Whitford said. “A lot of people who have been involved in the program have started their own business, and it’s a very tight knit community.”

When Invisible Children arrive on campus in March they will show a short documentary about the treatment of children in Africa. The fundraiser includes bracelets with DVDs at the cost of $20.

“There are four bracelets,” Whitford said. “They are black that have colors that come with different stories to tell. There is a rescue, child’s mother, innocence (and) child born with AIDS. They are made by the people in Africa.”

Social Justice Group is a part of Religious Life Community. They hold meetings and discuss important social issues around the world.

“Our main thing is that we discuss them and show a short documentary and discuss the issue,” Peterson said.

The goal of Social Justice Group is to reach out to as many people as possible because attendance is so important for this event. There will be a lot of promotion around campus as well as in the Indianola community.

“We are hoping to get a lot of community members involved,” Whitford said. “We’ve been talking with Indianola and Des Moines area churches, Drake and Central.

It is important for there to be a large number of people attending because that’s the only stipulation Invisible Children required for attending campus free.

Senior Blake Shultice thinks the attendance of everyone is key to the success of this program.

“I think the biggest, simplest thing we want people to do is just to make a commitment to show up,” Shultice said. “If we can get plenty of people to do that, the event will be a success. I think it’ll be a great way to draw people’s attention to horrors that are happening today but that receive very little attention because of their distance from our everyday lives.”