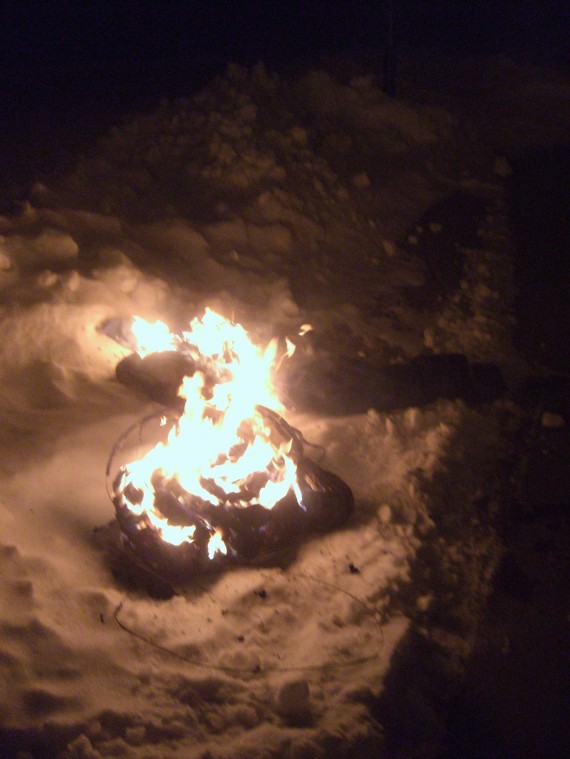 The Indianola Fire Department responded to a fire at the Lambda Chi Alpha house that started at approximately 10 p.m. on Tuesday, Feb. 8.

The fire ignited after an exhaust fan malfunctioned in one of the houses’ restrooms, Indianola Fire Department Deputy Chief Mark McCurdy said. Full details are not known, but McCurdy said the fire was “contained” and little spreading occurred.

Sophomore Bobby Dennis, a member of Lambda Chi Alpha, said the residents made the decision to evacuate after smoke spread throughout the house. At the same time, one member found his clothes hamper burning in the restroom where the fire originated.

Members of the fraternity were allowed back in the house later in the night and no large damages have been reported.