Iowa was ‘forefront of Civil Rights’ 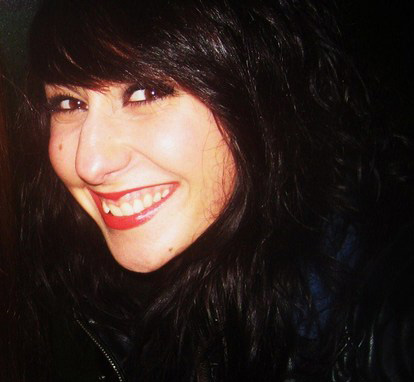 Once on the forefront of civil rights, Iowa has long been a leader in advocating not only social justice but fair and proper practice of the law.

To turn back the clock on gay rights is to destroy the legacy of the legally progressive state that first allowed a woman to practice law; a state that allowed slaves their freedom and desegregated schools before the president or Supreme Court did.

Iowa protected the rights of its citizens not in response to public outcry, but because it was the right thing to do. Perhaps people back then understood why the Constitution set apart a judicial branch—the only branch not subject to special interest money or arbitrary political climates.

I think it’s safe to say that few people would argue to overturn the aforementioned decisions, and the velocity with which House Study Bill 50 failed may be proof of that. It is appalling to me, however, that Iowa helped Bob Vander Plaats delegitimize the important role of such defenders of justice.

That is not to say the courts are perfect.

There are countless court opinions with which I wholeheartedly disagree. But throwing money at an issue and frightening justices across the country out of doing the duties they were appointed to perform corrupts the judiciary at a basic level. That’s the type of fear-mongering the anti-justice campaign spread last November, and that our legislators are furthering by attempting, out of intolerance and anger, to write discrimination into a constitution which is wittingly difficult to amend.

And if the legal implications aren’t enough, try another perspective.

Where civil rights are concerned, the argument is not solely an issue of law and order. In Varnum v. Brien, the court did what it deemed appropriate according to established law, but when the people get involved, it no longer remains a rational battle.

While you debate your stance on same-sex unions consider this: this isn’t an all-business case like campaign spending and, at a humanistic level, it isn’t just about marriage. It’s about the equal right to create and protect a family, not just because the Constitution says you can, but because it is reprehensible to stare another human being in the face and tell them they don’t deserve the life you were afforded.

The House resolution proposing a gay-marriage ban is likely to fail, but the hateful rhetoric surrounding this issue must stop. Whether you look at it from a legal standpoint or an emotional one, I urge public officials and the people of Iowa to focus on the struggling economy rather than 1950’s-era discriminatory legislation.

I urge you to uphold Iowa’s forward-thinking legacy and stand up for one another, in the spirit of democracy or compassion, so that perhaps the next time someone asks me where I’m from, I can once again be proud to say “I’m from Iowa.”