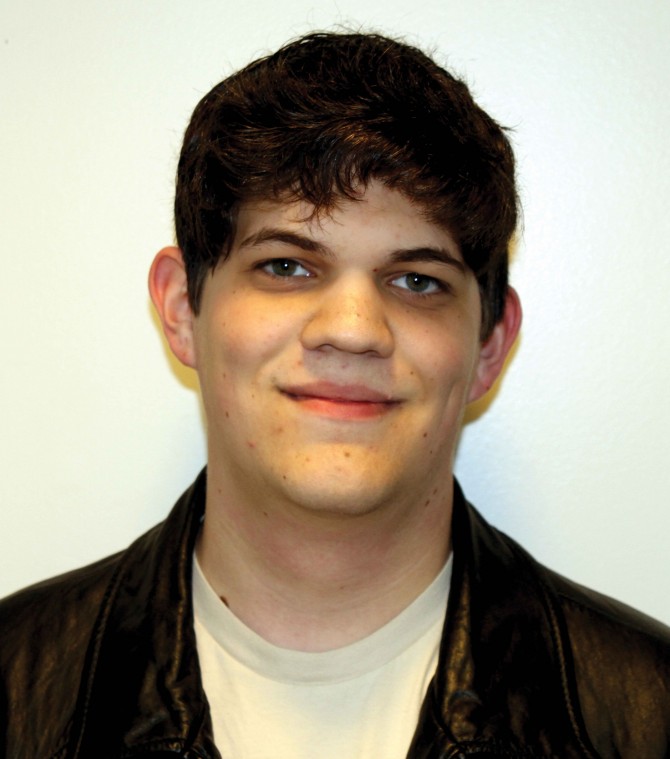 As Super Bowl XLV has rolls around, we find ourselves excited to sit down with friends and family, have some chips and salsa and shout at a man on the TV who, depending on your allegiance, did either the right or wrong thing.

The Green Bay Packers, led by a relatively talented young Aaron Rodgers, will be facing the Pittsburgh Steelers and their number one ranked rush defense along with the reliable Ben Roethlisberger.

The real question going into this game is whether the Packers offense will be able to get anything started against a clutch defense. I wouldn’t bet much on their running game, though I don’t suspect it will be terrible by any means. You can also expect Rodgers to try a couple of five-yard gains on his own, although he might end up a puddle of green and gold goo on the field. Their best hope is that the O-line keeps him safe for at least a few seconds. This has been a recurring problem at times in the last few years. If they do their job adequately and the team doesn’t have a streak of foul trouble, there’s no reason we couldn’t see more high numbers from Rodgers.

The Steelers offense is another matter, however. They are missing Pro Bowl center Maurkice Pouncey, which means Roethlisberger will be getting snaps from someone with whom he is essentially unfamiliar. It remains to be seen whether Green Bay will be able to take advantage of this. Roethlisberger might be a little sluggish, and worst-case scenario, he may even fumble a snap if the right pressure is put on him. Though it should be pointed out that Roethlisberger is a human tank, and putting pressure on him isn’t as easy as the above average Packers defense would like.

Anyone who says the Super Bowl is just a game is sadly mistaken. Yes. I’m talking about the atmosphere, the parties and commercials. Ranging from delicious, disgusting, hilarious and pathetic, these commercials feature advertisers that are willing to spend ludicrous amounts of money and hours of careful planning, filming and editing to get you to buy their probably useless product. Anyone who missed out on seeing them will temporarily feel as if they missed the moon landing.

And speaking of detail, high definition TV will allow us to see every dirt stain and every strand of hair as if we were standing with our eyeballs an inch from the players. We will see every bit of refracted light on the commercial’s pop can’s condensation. We want to see it all and not miss a thing.

“Big stars” will make an appearance, giving the entire thing a kind of rock concert feel. The Black Eyed Peas will be performing at halftime. It could be worse, honestly. (The day

Justin Bieber and football are related in any way I’m disassociating from the sport.)

I think the reason we make such a big deal out of this event is that we like to have fun. For those 24 hours during and after the Super Bowl, we can all forget about the boring part of our lives and watch a bunch of people get beat up with friends, family and food.

And honestly, what’s more American than that?