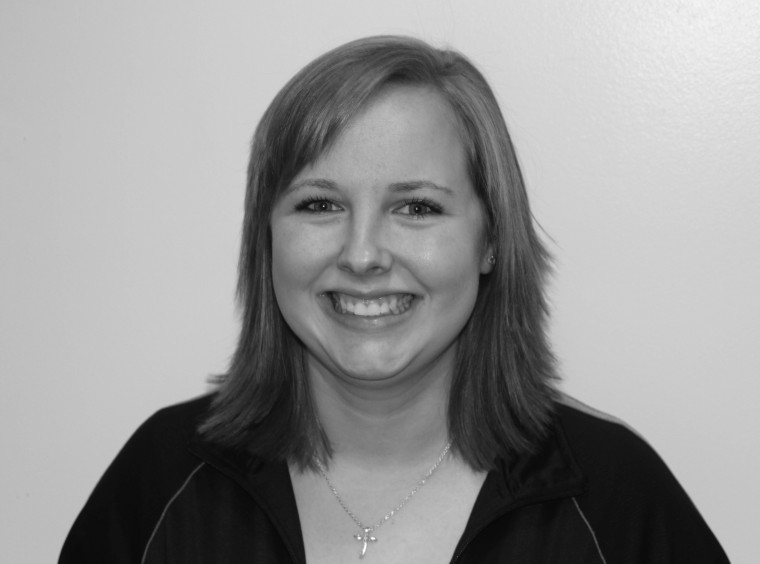 In 1860, Simpson College was founded by the Iowa United Methodist Church. This is no secret, to anyone. Simpson promotes the fact that we are a private, liberal arts and religious college.

Let me start by saying that my intention isn’t to offend anyone on this campus, or to bash any specific organizations—my intention is to offer insight on a double standard I’ve witnessed on campus.

While I realize that it would be ignorant to think that every person on campus is a Christian, one would make an assumption that if you chose to come to a Methodist college instead of a larger state college, that you have some sort of Christian belief—whether that is Methodist or something different. That being said, I do have a taste of reality, and I know that not every single person on campus believes in God or in a higher being.

About a week ago, I was heavily judged for being a Christian—for being virtuous and for making the decision to stay in with a friend, instead of going out and getting belligerently drunk. I don’t share this for pity, I don’t share this for empathy or understanding, but my hope is that by sharing this with you, you’ll think twice before passing judgment on those around you.

Whether you’re a Christian or atheist doesn’t matter—if you’re a human, you deserve respect. Being bullied, being called names, being made fun of—no one deserves any of that. I don’t care who you are, what you’ve done, if your views are the same as mine or if they’re on the opposite end of the spectrum—respect is always deserved unless you’ve done something to lose that respect.

I could be living in a dream world—I could just desire a utopian society—but I will never (and choose to never) understand the cruelty and hatred that reigns in today’s society. I choose to not understand it, because I choose not to live like that.

I’ve said it time and time again, and I’ll keep saying it until something changes. Or for those of you who support my beliefs, I will P.U.S.H (Pray Until Something Happens).

Love can overcome all evils, so why do we choose hate? Why is it that society always chooses hate and to pass judgment?

Come on Simpson, I believe in you.