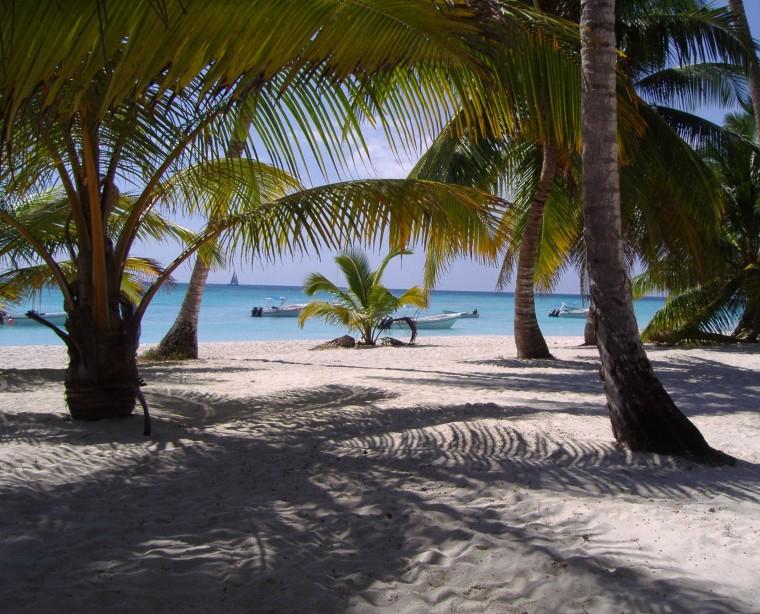 At last Tuesday’s faculty meeting, nine international May term travel courses were approved for students for the 2011-2012 academic year.

“There are a couple of others that are similar to ones that have been offered in the past, but not exactly the same,” Wilkinson said. “There are five courses that are repeats.”

The approved travel courses are heading to Brazil, India, Dominican Republic, Thailand, China, Peru, Namibia, as well as one going to Russia and Alaska and another going to England and Scandinavia.

Among the new courses are a few that cost less than the usual May term course. Wilkinson said this was due to the low May term enrollment in 2010, which Wilkinson believes is an effect of the still struggling economy.

“One step we have taken is working hard to encourage faculty members to offer courses with a lower cost,” Wilkinson said. “Both the Dominican Republic course and the Thailand course come in at under $3,000, which is still a significant amount of money, but it’s definitely lower than most courses.”

While the current costs are not finalized until November, Wilkinson said more often than not there’s not a huge difference between the initial price tag and the final one.

With this new batch of courses approved for next year, Wilkinson said he wanted to try a new way of publicizing them before the fall, which is usually when most students hear about them.

“They’ve usually been posted on the study abroad website, but not a lot of announcement has been made,” Wilkinson said. “I plan to do more of that in later April before this May term.”

Eduardo Magalhaes, professor of political science, will be teaching Politics of a Consolidated Democracy in Brazil. The course will consist of visiting business institutions, a sugar cane plant, as well as beaches and private homes.

“The previous times (I’ve taught the course) have been very positive,” Magalhaes said. “It’s great to see the way Brazil is developing. I think it’s a fantastic trip.”

Another returning course, which will be heading to Alaska and Russia, will be lead by Carolyn Dallinger, associate professor of criminal justice and social work, and Walter Lain, assistant dean for multicultural and international affairs.

“What’s really most exciting is to learn about the indigenous cultures of the Arctic and being able to share in the culture,” Dallinger said. “Their culture is in danger of becoming extinct because of the environment, so it’s critical we understand it.”

The process for selecting international May term courses begins in the fall when faculty are asked to submit their proposals by mid-January.

“Once they’re received in my office, I distribute them to the study abroad committee members, and they meet several times to review the proposals,” Wilkinson said. “In a number of situations they ask for clarification and additional information before approving those proposals and sending them to the EPCC (Educational Policy and Curriculum Committee) and then to the full faculty.”