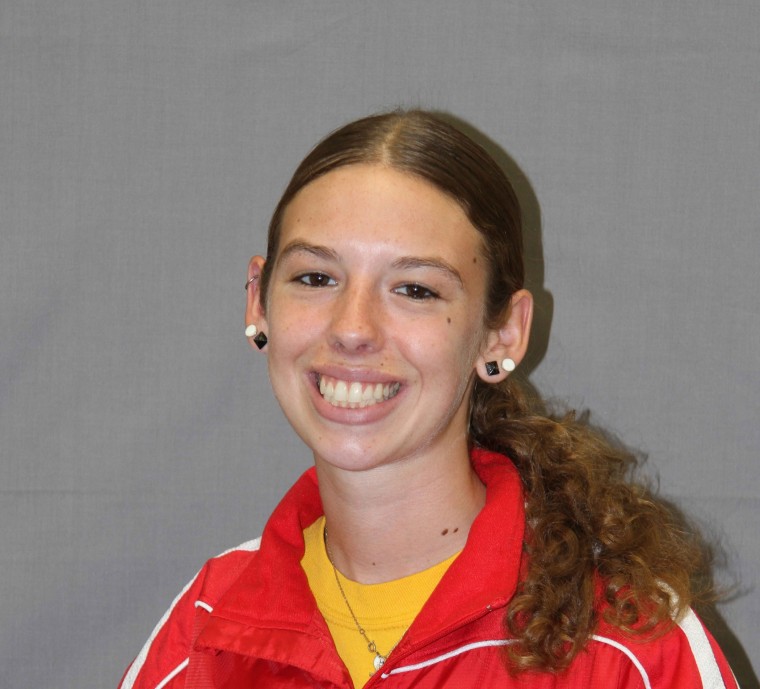 Looking at some of the greatest athletes and sports teams of all time, from any sport, there’s something noticeable about them that leaves people in awe. Whether it’s from the coaching staff’s hard work, determination and passion or sheer genetic talent, some teams just have IT.

I’ve heard this term the ‘It Factor’ a lot, and it has always been implied to mean one distinct characteristic that separates a player or a team from all the rest. Something that marks them as elite on the court or field.

However, as much as a team functions as a unit when it’s time to hit the grind, it is still made up of individuals with a spectrum of different skills and abilities. Each member brings something unique to the table and contributes differently to the team dynamic.

Therefore I don’t think a team’s ‘It Factor’ can be pigeonholed to one particular concept or idea. When I think of a team that has ‘It’ I think of many components that can make that team special.

One obviously desirable trait for any team is cohesiveness. If a team can work together on the court or field, that’s a big step up. Some teams naturally get along great, and others don’t. It’s then up to the players to put those conflicts aside and compete for the team’s benefit and not their own. It’s about trusting in the team and believing good things will happen.

Another component is the talent pool. Athletes who are naturally gifted are clearly essential to a team, but they’re not everything. The player who is on top is just as important as the player(s) on the bench. However an important objective of any team should be about cultivating the skills and abilities of ALL players for their own growth. Even if an athlete never starts a game, if they’re improving their skills and abilities, that’s a success in and of itself.

Attitude also makes a difference. Having the right mindset going into a competition can make or break a performance. For the individual or the team, without a positive attitude and some confidence, success can be near impossible. You can’t always rely on talent to get the victory. Half of the battle is to know that you’re capable of succeeding, even if the odds are against you.

As an athlete I feel that having confidence and owning a little bit of ‘swagger’ in your step really does make a difference. However, there is a fine line between confidence and cockiness.

Many people have different philosophies about what makes a good, winning team. The coaches, the players, the attitudes all come together to form a team that has ‘It.’ And even if that team doesn’t win every match, they still have ‘It’ because that team embodies what it really means to be successful.

Success of course can be gauged in a number of ways, but what makes a team special goes far beyond that. It’s about the dependence of teammates on each other, how the game is played and what happens when it’s all over.

Some teams just have ‘It’ and some teams don’t.