A look back on time spent at Simpson 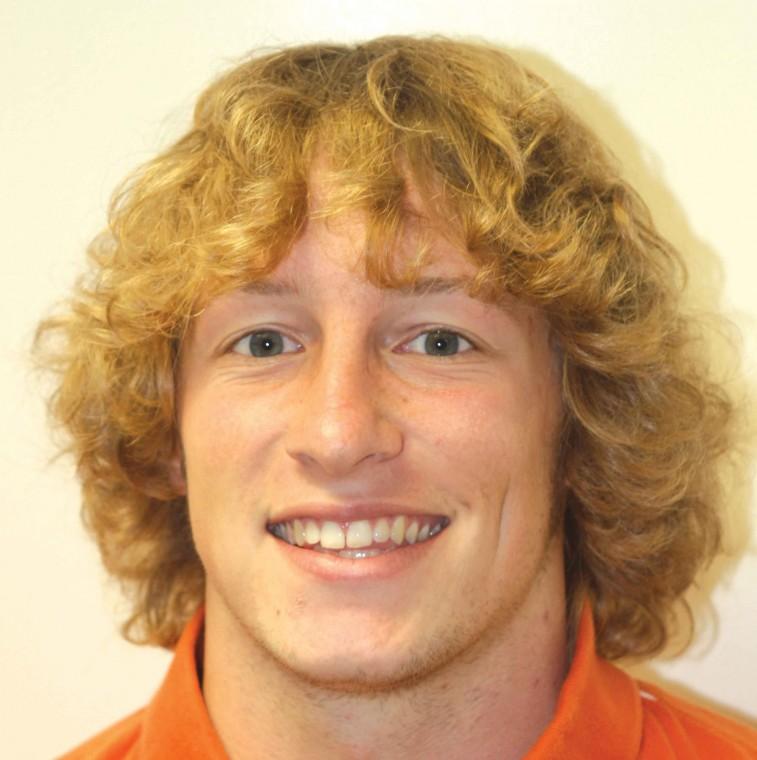 Four years ago, I knew exactly what I wanted to do with my life, which meant that I kind of thought that I should probably go to college – somewhere.

Truth be told, I decided to go to Simpson in May of my senior year of high school. After visiting close to 20 colleges, I figured Simpson maybe could be my best option. Those who know me also know that I often complain obsessively about different bummer aspects of this college. Even though this is true, I wouldn’t want it any other way, despite the fact there are other ways I could have had it.

I could have gone to Iowa State, majored in Architecture and graduated the coolest kid among 25,000 nerds.

I could have gone to Wartburg, played football and graduated a self-loathing jerk with a false sense of entitlement about everything.

I could have gone to Iowa, boozed every night of my life and graduated with a criminal record that included a dozen minor in possession charges.

I could have gone to Coe College and majored in nothing I was interested in and prayed every night I graduate before gunned down in the Cedar Rapids hood.

I could have gone to the University of Northern Iowa, worn purple (and had to answer questions about my sexual preference) and freeze my butt off in a northern Iowa town. Yuck.

I could have gone to Central, but I have some self-respect and nobody with any of that would ever consider spending four straight years in Pella, Iowa. Did I use the word yuck yet?

I could have gone to Harvard, but lets be real; I have a 2.9 GPA here, and I wouldn’t want to be the dumbest kid to ever have a Harvard degree.

Even though I think “The Simpson Experience” is the worst marketing campaign since Napa Know How became a full-length, two-minute song, I can say I experienced a lot in my time here. I went to China, played football, had two amazing internships, fell in love, got in trouble, made new friends, had amazing professors, failed their tests and done so much more in a way that I would have never imagined possible four years ago.

I hate cliché’s. Old friends have stated, “I could never imagine myself going to college somewhere else,” enough for it to become cliché. When I look back at my time spent at Simpson, I can honestly say that I would have never wanted to go to college somewhere else. I didn’t get awards, I won’t be graduating with honors, and don’t have a big-boy job lined up, but I do have a four-year degree from a Midwestern Liberal Arts school that I worked semi-hard for. That was my experience. The Admissions Office should market that.