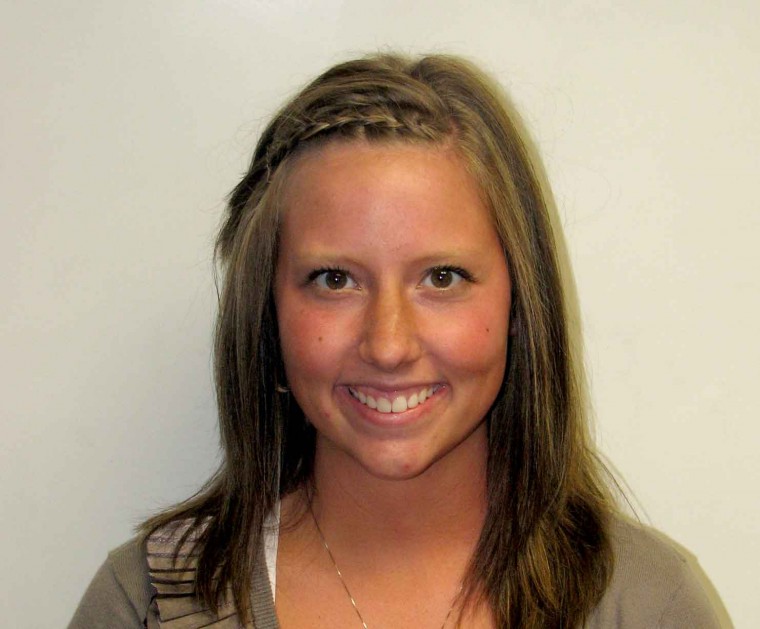 As a commuter I pay a lot of attention to my gas tank and especially my wallet these days.

I think it is pretty obvious that gas prices are on the rise once again. I don’t know about you, but I’m not happy about it one bit.

And let’s face it a majority of students leave for the weekend and for many of us home isn’t within a few minutes from campus, so we’re probably filling our gas tank more often then usual.

Within the past year we have seen a gallon of gas be as low as $2 and now our mouths drop as they continue to climb over $3.25.

I’ve noticed the events on Facebook wanting me to protest gas prices and refrain from filling my tank up on a certain day, but what good is that really going to do?

We’re only hurting the gas stations that have already paid for the gas. The problem in gas prices exists a little deeper then our local gas providers.

Jon Knox with Automotive Industries explains the levels of supply and demand in his article “Natural Gas Prices Forecasted to Rise in 2011.” Knox notes that while gas prices were low the level of production was much higher than the level of demand.

Translation for the non-economic majors: Knox is basically saying that producers were supplying more gas than we needed, but that is not the case today.

Pricelock.com names a few reasons for the rise in gas prices such as “unrest and political violence in Iran,” the Libyan “No Fly Zone,” and the events that have recently taken place in Japan.

On the flipside, when reviewing the gas prices around the United States on CaliforniaGasPrices.com, I found that Iowa is right in the middle. We aren’t too high but we aren’t very low either. Hawaii topped the charts with costs as high as $4.25 a gallon.

Ways to get save a few pennies? Try waiting to get gas until to reach Des Moines. There’s usually a definite difference between their prices and Indianola’s. Car pool. If you’re all going to the same place, fit as many people as you can!

Your legs or bike make for pretty good transportation too. With the seasons changing the weather is starting to get nicer, so it might save you a couple bucks to just walk to the other side of campus or ride your bike to Wal-Mart.