Money to be raised during construction of Kent Center 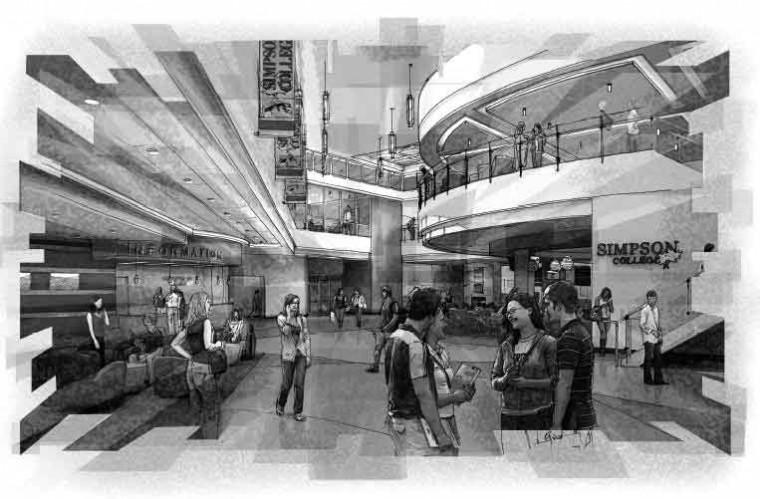 As the construction of the new Kent Campus Center rapidly approaches, the college continues to raise funds for the project.

According to Ken Birkenholtz, vice president for business and finance, pledges towards the $14 million project total $11.3 million. Of these pledges, the college has received $8 million.

Although the current numbers cast the college as short for the project, according to Birkenholtz, there are several factors to keep in mind when dealing with the payment. Further, he doesn’t expect the project to require any borrowing on the part of the college.

“The project will stretch a year and a half from the time we get it started and the payment for it will stretch out even longer than the construction,” Birkenholtz said. “We have pledges coming in, we have some operating cash that we think will bridge to get us done, so we think we’ll be able to get it done without any long-term borrowing.”

With the payment stretching over a period of time, Bob Lane, vice president for college advancement, shares Birkenholtz’s hopes and agrees borrowing remains a last-resort option.

In any fundraising campaign, unfortunately, there always remains the issue of pledges going unfulfilled. Lane however, says these occurrences in the college’s history have been rare and he is confident that the pledges towards this project will be received in a timely manner.

“We are very comfortable with all the commitments to this project and don’t foresee any issues with unfulfilled pledges,” Lane said.

According to Rich Ramos, assistant dean of students, on the construction side of the project, plans for the building’s architecture are coming close to finalization. As with any project, Ramos says, minor changes have taken place, however, the overall plans remain largely the same.

“In moving kind of fast in this whole thing some things change, some things stay the same and sometimes the things that change go back to what the original was,” Ramos said. “We’re getting ready to move into this whole design and development phase where we figure out were actual footings for the building will go and exact placement of walls and all that stuff.”