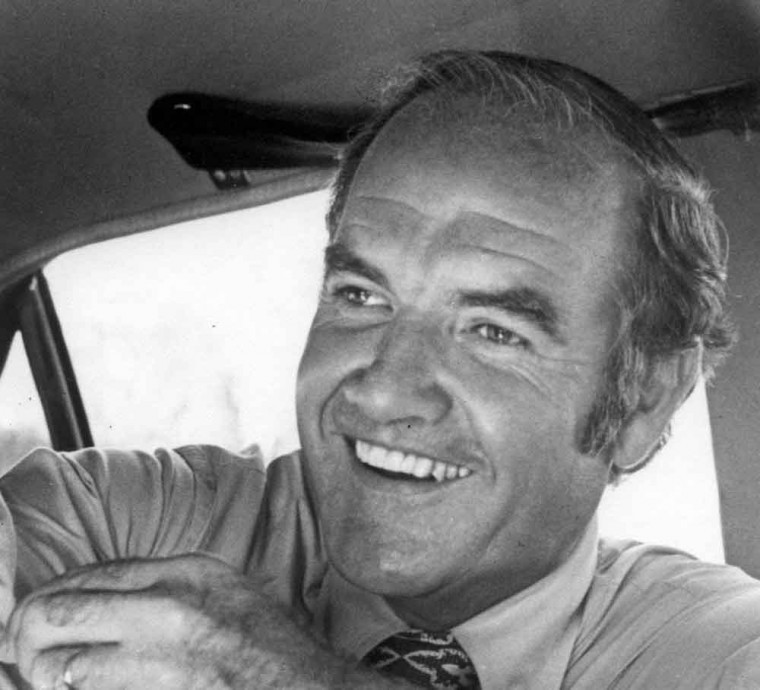 George McGovern, former senator and 1972 presidential nominee, graced students with his presence as well as a question and answer session last week to kick off the First Annual Culver Lecture at Simpson.

Students met with McGovern in the afternoon with the opportunity to ask him about his life and professional career informally.

Freshman Dustin Peters, one of the first Culver Fellows at Simpson, went to both the question and answer session as well as the lecture in the evening. According to Peters, the turnout was great. Peters said that they counted 67 people that attended the afternoon session and over 150 people filed in for the evening lecture. However, McGovern’s message reached far beyond the Simpson community.

“Both students of Simpson College and members of the [Indianola & metro] community attended the events and showed great interest in what Senator McGovern had to say,” Peters said. “Being able to have these types of influential people on campus is beyond words.”

“The turnout was phenomenal,” Sheka said. “He really appreciated the reception he had.”

It is not everyday that students have the opportunity to meet with a man of McGovern’s accomplishments, a Presidential Medal of Freedom recipient along with the National Peacemaker Award among others, one would think it would be difficult to convince him to visit at Simpson.

But that was not the case.

He really wanted to visit Simpson because he thinks so highly of John C. Culver, Sheka said.

McGovern’s message was laid out before the crowd in Lekburg Hall last Thursday evening, and it may have been surprising to some. Peters said that McGovern talked about the lack of civility between Congressional members today, and that Medicare “should be extended to all Americans.”

“This came as a surprise because McGovern is a decorated World War II [veteran],” Peters said. “Senator McGovern strongly believed that we can have a strong national defense without having a global police system.”

McGovern served as a U.S. Representative and Senator before representing the Democratic Party in the 1972 presidential election, which he lost to Richard Nixon. Since then he has been well-known for his work to end world hunger, once being the director of the Food for Peace under the Kennedy Administration and appointed United Nations Ambassador on World Hunger in 2001.

Peters, along with other students who attended the lecture, feel that being able to have such prominent people visit campus will further extends Simpson’s reach in the future. And in some cases, according to Peters, really “put Simpson on the map.”

“This is the start of making Simpson an even more recognizable and attractive place for everyone,” Peters said. “Everyone at the Culver Center was very excited to have him here and we are excited for events in the future.”

And the future is exactly what Sheka and the Culver Center are focusing on.

“We are already discussing the speaker for the 2012 Culver Lecture,” Sheka said. “Because the Culver Center is non-partisan, our goal is for our speakers and programs to represent a balance of perspectives.”