Education, not business opportunity for athletes 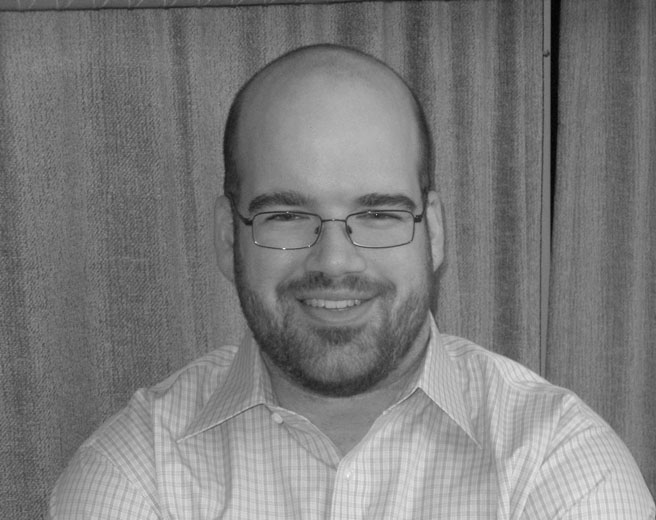 The Pacific 12 Conference (PAC 12) signed an unprecedented media contract last May, according to ESPN.com. The new television agreement with ESPN and Fox spans 12 years and is valued at approximately $2.7 billion. Economically, the contract will be sufficient to fill the pockets of top college athletic programs but smaller programs — like local Big 12 affiliate Iowa State University — could be left empty handed wondering where all the money went.

If the Big 12 dissolves and schools like Iowa State are left without a parent conference, limited revenue sources will threaten the future of their athletic programs. More importantly, it will threaten the future of Iowa State’s student athletes. Less funding will result in fewer scholarships; fewer scholarships will yield fewer student athletes and ultimately fewer opportunities for students to get an athletic sponsored degree.

The PAC 12’s record-breaking contract and the expansion of the SEC demonstrate the unfortunate shift in college athletics. The value of money is replacing the value of education and collegiate athletic programs are now being run like multi-million dollar corporations, not institutions. To make it worse, current NCAA President Mark Emmert is even considering the idea of paying players, according to USA Today. Unfortunately, Emmert is not alone.

“I just wish there was a way to give our players a piece of the pie,” said Steve Spurrier, South Carolina’s head football coach in a recent Associated Press article.

What Emmert and Spurrier don’t seem to understand is that football players aren’t the only students who contribute to their respective schools. Even students who don’t play sports make significant contributions to the school without getting paid. Should those students get paid too?

Unlike Emmeret’s philosophy, Brand’s statement seems logical. After all, according to the NCAA less than 2 percent of college football players go on to play professionally. If 98 percent of students must find alternate career paths, it’s important to equip them with the skills, qualifications and education needed to be successful in life. The recent shuffle of college football’s major conferences, however, has put Brand’s philosophy and the large majority of student athletes in jeopardy.

I enjoy a college football game as much as the next fan but it’s time to get back to the original purpose of collegiate athletics: An opportunity for athletes to get an education; not a business that fills the wallets of the conference, school, and NCAA leaders.