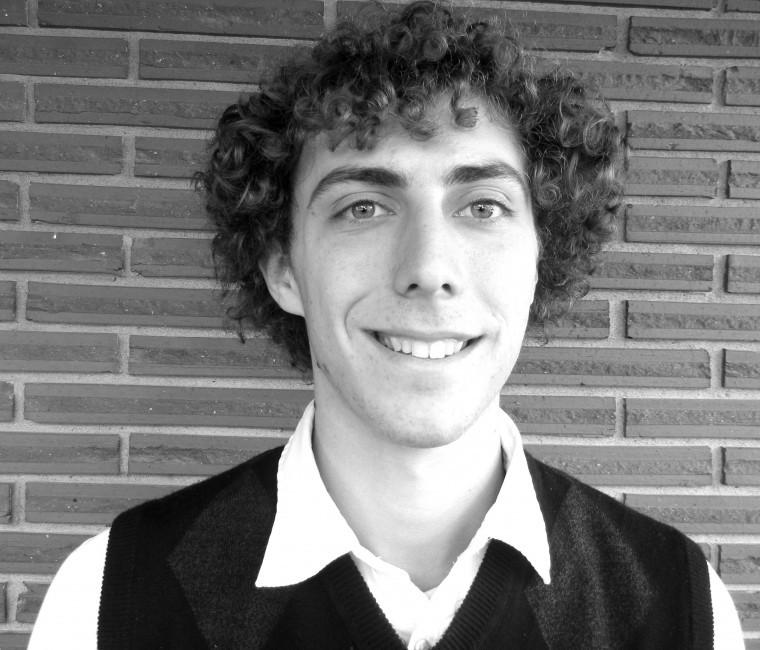 That first night I was ready to kill, but I was patient. As I walked home that evening I ran into three freshmen, all equipped with their new socks and talking about going zombie hunting later. Inside I laughed at their ignorance.

All it would have taken was for me to reach out my hand and touch them and they would be mine. I let them pass, it was all too easy.

That morning, I sat and watched humans through the window, unknowingly. Finally, I saw a dedicated human. He would be my first victim. In the class after I lured another out with me. I told him of the terrible news of the zombie’s first strike. He took it hard and took it even harder when I tagged him.

Then, I finally shed the guise of a human and became the zombie I was meant to be.

As I tied the bandana around my head I saw three humans, pathetically unprepared and unvigilant. I ran them all down with one swoop. My horde had begun. A few kills later, in my desire for the kill, I tagged a friend. But alas, my thirst for the kill knocked her off balance into a bench. I fed too greedily and would be unable to use her as a zombie. For that I am sorry. I quit hunting for the day; I already had too many brains.

I knew I would have to eat less and leave more for my horde which grew without my help now. However, humans kept falling into my lap. At the mission that day, I ran in during its final minutes, blasted apart one of their structures and took a human for good measure. I quit for the day-that was until two humans decided to chase me for two blocks. Me? The Original Zombie! The moment their backs were turned I struck one down and dueled the other. A brethren ran in, took a sock for me and I dodged the next, devouring her instantly. My horde was growing strong!

I called my zombies to wait outside the theater for four humans inside. One broke free and we pursued her, but news reached my ears that an administrator had escaped. I broke from pursuit and yelled for the zombies to assemble. They ran to me, and I felt the power of the horde pulse through my veins. If I could not have the administrator, I would have his brother. We waited at his home-he and his ally were no match for 12 well-fed zombies.

The administrator challenged me to a duel that next day. I had no need to accept when I could so easily kill him with my horde. As he went to class, we cornered and slew him. That day I ran down two more humans in the open field.

How those humans had lasted that long I do not know. They were hardly a mouthful to me.

The humans made their final stand this day. The ones who remained were the most skilled of all.

I, who had only been stunned twice outside of missions, was stunned four times that day. No matter; I had created a vast horde. However, some humans survived their stand and have been vaccinated to protect their bodies from the power we zombies possess.

For now, we live in peace, Zombies and Humans together. Maybe Stephanie Meyer will write a book about it.