NBA forgetting about the fans 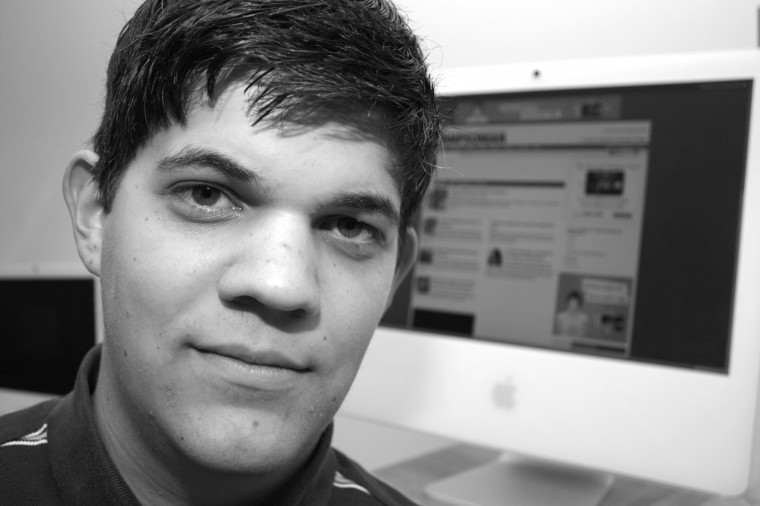 I remember a time when people played sports for the sheer thrill of competition. That was the root of it: testing yourself against another, overcoming hardship and focusing all your energy on a win.

It makes you feel alive to compete, and sports are one of the best ways to get that feeling and sense of accomplishment. And I feel like, a lot of the time, people seem to forget that.

Now it’s all about the money, at least in the National Basketball Association’s (NBA) case.

That’s not to say it hasn’t been about money before.

Professional sports are highly tied to branding and marketing. The commercial and sporting aspects of professional athletics are essentially the same thing, and that industry has a huge influence on the American public.

And that doesn’t automatically make it a bad thing, either.

Where I’d like to start drawing the line between sports and commerce is when an entire organization can be shut down for over a month, possibly for the entire year if negotiations fall through, because of arguments about who deserves what money.

For those who don’t know, I’ll provide a brief SparkNotes version of what’s been happening in the NBA.

From what I’ve seen so far, little progress has been made besides one side giving the other the middle finger.

The irony, of course, is that the longer they sit there arguing about it, the more money everyone loses in the long term.

There are no huge dunks. There are no clutch-threes at the buzzer to get everyone talking about last night’s game. There’s no speculation about how certain players will be performing on the court due to injuries or age.

It’s like the sport doesn’t exist except in tiny little updates about how the numbers for the percentage to distribute the money changed from 48-52 to 50-50. I don’t know about you, but I find math less interesting than mutant-sized guys charging at one another and jumping three or four feet into the air.

Sure, the players deserve money. They’re the ones doing a lot of the hard work out there on the court. And of course the owners deserve money because they also do quite a bit (some more than others) to build their respective teams into successful franchises.

I’m all for money and people being fair, but the thing that the players and owners seem to have forgotten is very simple: this should be about the fans, too.

The fans make all of that money possible. The fans drive sales of tickets and watch the games on TV and buy merchandise because they love the game and they love the players. No one cares about the lockout except for the fact that it keeps them from watching these superhumans do incredible things on the court.

I miss working on homework with a game on, watching an awesome drive by Paul Pierce to the hoop, an amazing underarm layup and then jumping to my feet in exasperation as the referee calls a charge. That kind of thing is a great distraction from the daily grind, and I love it.

Instead, if I go to ESPN right now, I’ll have to keep watching the same recycled football stuff, or, God forbid, “new” information about the NBA lockout, and I just don’t care.

It reflects badly on an organization, whether sports-related or otherwise, when it loses sight of what made it successful in the first place. This bickering about money, even if it was justified in the beginning, seems so childish now.

No one cares about your wallets, guys. They just want to watch you play.

Sports are supposed to be about the game and the fans, so start being the responsible, adult superhumans you guys are and get this settled so I can distract myself from the proper way to cite a book.