Locusic to bring local music to the Internet 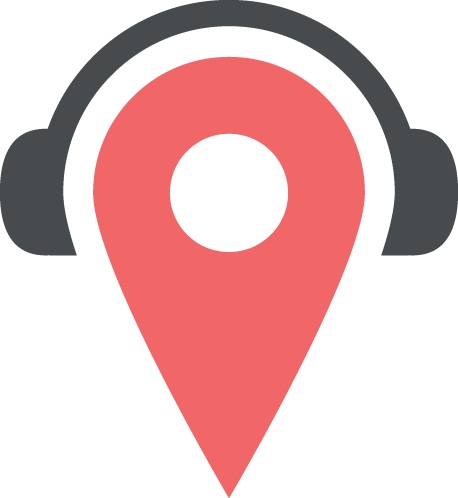 long weekend of brainstorming, planning and creation the new music

“an Internet radio service that lets you discover local music and

gives unsigned bands airplay in their local community” according to

CEO of Locusic, went with an idea he hoped to build something

mission to “inspire, educate, and empower individuals, teams and

Kerber’s idea was voted through, a team of four other individuals

interested in his idea came together to work on the

like this already out there, seeing if there were any competitors

and if it was something that people would actually want to use,”

conducting this research, Haselhuhn and the team had to make a few

different bands and different people who were influential in the

Des Moines music area and asked them what they thought about it,”

Haselhuhn said. “This helped us make a mini business

weekend of working on the project for 54 hours, the team had

original idea and led the team during Startup Weekend,” Kerber

said. “The rest of the team kind of went their own ways. I said I

like Pandora in that it is an online site that streams music.

However, unlike Pandora, Locusic only plays local bands and

It has a wide

variety of genres—from rock, pop, soul to classical music. There

are local artists such as North of Grand, Bright Giant, The River

that it is easy for local bands to upload music to

said. “They just upload their MP3 files and it is all pretty much

certain expectations for Locusic’s future now that the website is

be nationwide and I want everyone to pretty much know about it,”

Kerber said. “I want it to help a lot of local musicians all over

the place if not nationwide and even beyond that.”

would actually spread better in other areas because while Des

be in California,” Haselhuhn said.

also has his own hopes for Locusic.

helped start it I hope that it grows, maybe eventually it will even

become a mainstream site like Pandora and get acquired by someone

Pandora a lot so I think Locusic is a great idea,” Auchstetter

your phone to listen to local music on the go.

is only accessible within 50 miles of Des Moines,” Kerber said. “If

only place you can upload music.”

There is also an invitation process on

the website listeners have to go through after signing