All should embrace social media 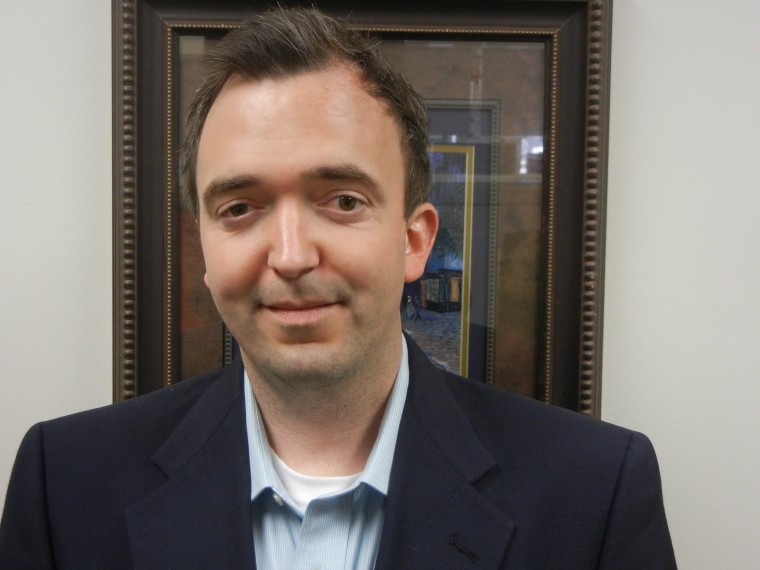 Social media is a term I have heard time and time again but paid little attention to. I have historically been reluctant to buy the latest technology or join in the latest fad.

I have avoided these things unless I viewed them as something I see as a necessity for my life. However, over time, I came to the realization that social media (in particular Twitter) is a necessity.

I can point to a few distinct situations that led me to this realization. A well-respected colleague, Professor of Management Mark Green, enlightened me to the many possibilities of social media both inside and outside of the classroom.

The final situation that persuaded me to set up a Twitter page was when Dana White, owner of the Ultimate Fighting Championship, came out as a strong advocate of Twitter and rewarded his fighters for the number of followers they had.

I made the decision to set up a Twitter account with the target audience being primarily Simpson students.

As I entered the world of Twitter, I was amazed by the number of individuals one could follow. I quickly learned to be careful of who I followed as I was bombarded with an unbelievable amount of new tweets that I had to comb through. To my surprise, students began following me; it was working.

I choose to post primarily class-related items, but I also post things that I find interesting whether it be the beauty of the campus on a particular day or a passage from a poem that I enjoy. It’s a good way to communicate to others.

I was amazed by the advantages that Twitter provides. I began to learn about my students and got to know them more than I would in a typical college setting.

However, there are those tweets that make you cringe due to the graphic nature (i.e. expletives), but you have to have thick skin. Overall, you are provided with a better picture of who your students are.

Twitter is a great mechanism for faculty to get to know about other faculty. I have the privilege of working in the same area as the communications department. They are the experts in the area of social media and I enjoy hearing what they are communicating and reading the articles they send through Twitter.

This week, I began a live Twitter feed from my classes. While class is in session, I will take a second or two to tweet the activity we are working on, or subject we are discussing. It provides the opportunity to communicate what the class is doing to those who are absent, or those who are curious.

This is a good possibility, especially in classrooms equipped with the appropriate technology such as McNeill 107.

I am thankful I experimented with this technology and will continue to use it. I am encouraged by the progress that Simpson College is making in this area.

Changing times create a need to adapt, and I feel we are all adapting and meeting the needs of new generations of students.

Note: I currently have 25 followers. My goal is 1,000 by the summer of 2012. Help me reach this goal and follow @profcoxsimpson.

Shane Cox is an assistant professor of accounting and a certified public accountant. He is a veteran of the United States Navy and earned his bachelors degree in accounting from Simpson.