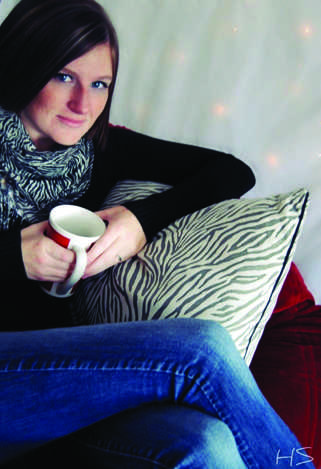 On Tuesday Jan. 10, 2012, Simpson College President John Byrd made the following statement: “We’re committed to transparency. There are no secrets here.”

This Friday, Feb. 3, the Simpson Board of Trustees will be meeting to discuss land acquisitions, the amount of tuition, recent layoffs, the effectiveness of a number of departments on campus and more.

Students will not be allowed in the boardroom during this time, except for a select few who are encouraged to attend in order to represent the student body. The Simpsonian is not a part of this elite group of students.

As a reporter, I find it questionable that the administration is having a closed door meeting with a couple of exceptions to that rule. For a college so committed to transparency, why are they shutting out the student media from a meeting that pertains to their readers’ experiences at this institution? How can we, as a paper, inform the campus of decisions that involve them if we are not allowed to cover the event?

As a student, I am appalled that I cannot listen in on the discussion involving my future here at Simpson. If a student desires to be informed of the happenings at an institution, for which they pay thousands upon thousands of dollars to attend, they should be granted that right instead of being kept in the dark. What does the college have to hide?

I was offered a chance to hear an update of decisions made after the fact, which is very generous of Byrd, but that is not good enough. I want to hear the conversations at the time they are spoken, not by secondhand means. At this point, I need to see it to believe it when it comes to the Board of Trustees and the actions they take.

Personally, I do not trust the heads of the college at this time. I cannot shake the feeling that they do have matters they are trying to keep from us. I would love to be proven wrong, but when Byrd says one thing and then does another, I find it hard to have faith in the system. For an administration that is so committed to transparency, they are acting in a manner that is condescending and hypocritical.

By simply opening this meeting to all who wish to be in attendance, they could decrease some people’s suspicions of the cabinet and the actions it takes. However, without having an open door policy in place, I will continue to say “so much for being a college without secrets.”