Faculty respond to being laid off 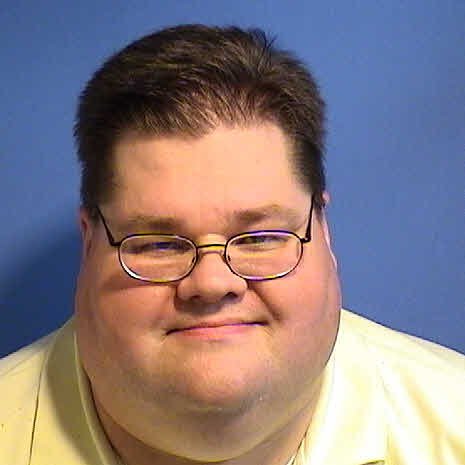 As of Jan. 11, all positions that were laid off due to budget constraints had been notified that their positions were cut.

Only two faculty members have gone on the record and confirmed that their positions have indeed been cut.

Marzia Corni-Benson, visiting instructor of Spanish and Student Media Specialist Steven Chappell are two of the faculty positions that have been confirmed laid off.

“This is my fourth year at Simpson College,” Corni-Benson said. “I have taught Spanish 101, 102, 201, 210 and I was scheduled to teach an advanced grammar class next year. I will also be teaching a May term travel course in the Dominican Republic with Jennifer del Pino. We are currently teaching the prep course together.”

Chappell is frustrated with the cuts being made across campus.

“Quite frankly, it stinks,” Chappell said. “I feel like I’ve been misled since the day I was hired. I had four other job offers when I accepted the position at Simpson because it felt like the best job at the time. I moved my family more than 850 miles just a year and a half ago because I thought this is where I would finish my teaching career, and now we are starting over again.”

Many of those who were laid off were not given reason as to why they were cut-other than it was part of the budget situation.

“The fact I’ve not been given a reason why I was selected and other faculty weren’t also bothers me, because I’ve been assured over and over again it wasn’t because of my performance,” Chappell said. “So, how was I selected? I would really like to know.”

Most vacant positions across campus will remain vacant due to a hiring freeze, but according to the Simpson Human Resources website, there are open positions in organic chemistry and psychology that are being actively searched for. Also, Simpson is also looking to hire an admissions counselor.

Simpson College President John Byrd spoke last week with the faculty about how he hopes that these are the lay offs made and that the budget situation will soon even itself out with an increase in enrollment.

“We’re over the hump, if you will, with handling this issue (the budget) and going forward,” Byrd said. “So, this year, difficult decisions, year after assuming that we’ve leveled out-we shouldn’t have any issues putting the budget together. We may have to use part of the contingency again, but other than that we should be in good shape.”

Corni-Benson hopes that the budget decisions were made with the right subject in mind.

“I wish budgetary decisions were truly made with the best interest of the students in mind,” she said.

While some decisions haven’t been fully explained, Byrd assures everyone that the administration is “transparent.”

“We’re committed to transparency,” Byrd said. “There are no secrets here.”