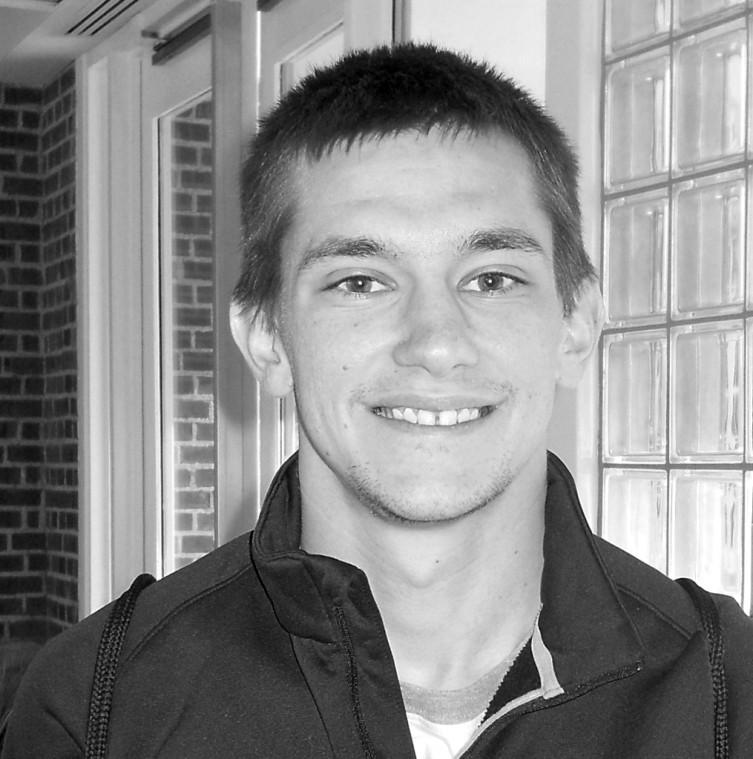 People always seem to see Valentine’s Day as a time to buy flowers, chocolates and/or jewelry for a significant other.

It’s supposedly written somewhere that gifts are supposed to be a token of our affection and appreciation toward our significant other. There’s something wrong with this.

Where in the “rulebook of love” does it say that a guy (or a girl) has to splurge money to show love? It may be in fine print, but let’s just delete it altogether.

Sure, the thought of giving is always a gesture that all should practice, but there are other ways that a person in a relationship can show affection.

In a study done by two University of Georgia professors in 2008 entitled “A Holiday Loved and Loathed: A Consumer Perspective of Valentine’s Day,” Angeline Close and Greg Zinkhan argue that materialism of this holiday has gone too far.

Those who advertise on Valentine’s Day like to make it known that without purchasing a diamond ring or a dozen flowers, which will die, the relationship has a chance of dying as well.

Unless you go out and pamper your better half, the marketing gurus make you feel obsolete.

Does the phrase “I love you” not work anymore?

Is it not enough just to plan out an inexpensive date night consisting of maybe dinner and a bottle of wine (if you’re of age)?

Saying “I love you” should be enough. To all the men out there, take the ladyfriend to a nice restaurant – of her choice, of course – and maybe get her a small gift.

To the ladies, appreciate what your better half gets you. I’m sure he worked hard and went out of his comfort zone to just get chocolate as a safe bet.

In the survey done by the University of Georgia, it even states that physical affection can go a long way.

And of course, it doesn’t cost a thing to ask for a kiss or for a little bit more action around the bases.

However, physical affection doesn’t complete the entire package. Go a little beyond than that, fellas.

Sure, getting her to bed may give you a happy ending to a good holiday, but back up and show some definite affection by doing it with other actions first.

On that same note, why should Valentine’s Day be the only day that guys (and gals, too) are permitted to show their love? It goes back to the marketing thing again.

Christmas and Valentine’s Day are the two worst holidays for showing appreciation.

Leading up to each holiday, commercials run on television and in print advertising things that men and women assumingly want.

It’s just a way for the money flow to increase and for the economy to show that it’s not as stagnant as the weather we’ve been having lately.

I understand that for the economy to be flowing smoothly, people need to go out and purchase something. Even I can interpret that.

However, it does not mean you should spend an arm and a leg.

There are 365 other days in which love can be shown and in very similar ways. Show it through small but meaningful gestures.

Maybe it’s taking your partner to a concert, or cleaning your partner’s room or even sending a little message showing that you still care for one another.

It’s easy to show affection every day of the year. Not just on Feb. 14.

Valentine’s Day is just an overrated holiday. It’s one that boosts the economy, sure, but last I checked, money doesn’t buy love.

Zach James is a junior at Simpson College majoring in multimedia journalism. He is a staff writer for The Simpsonian and the Sports Director for KSTM radio.