Confessions of a RAW addict 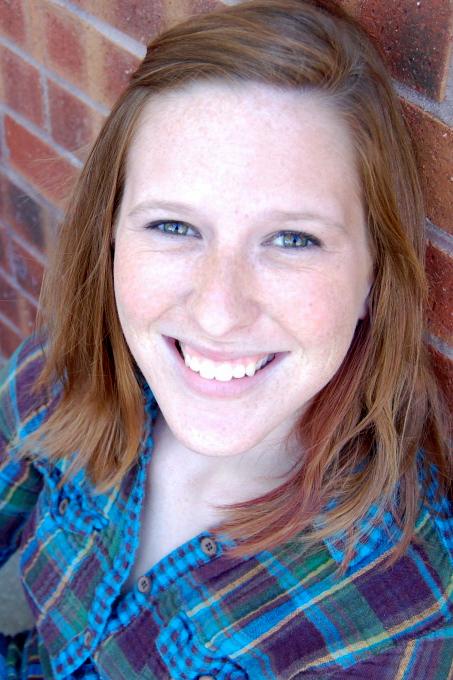 When I was younger, I bonded with my brother while watching RAW.

My parents let us buy our first pay-per-view event, Summer Slam, when I was about 12 years old. I thought it was the biggest deal ever. It was then that my fetish with professional wrestling began.

I remember being at my brother’s wedding rehearsal and putting the ring bearer in a head lock. I guess you could say this was my finishing move because it got the kid to leave me alone.

Last weekend, RAW and Smackdown joined forces on The Grandest Stage of Them All, Wrestlemania XXVIII.

My favorite wrestler, Shawn Michaels (HBK) wasn’t wrestling in any matches. Instead, he was going to be a special guest referee, which made me a happy camper. The match he refereed was Triple H versus The Undertaker.

The first thing I noticed was The Undertaker’s entrance. He looked like Master Shredder from Teenage Mutant Ninja Turtles… nice jacket bud. After reaching the ring, The Undertaker removed his hood, showing that his long, dark locks had been replaced with a stylish mohawk.

Going into the match, I was pretty sure The Undertaker was going to win, even though I’m a pretty big Triple H fan due to D Generation X. The Undertaker had a 19-0 record going into Wrestlemania XXVIII. You can’t end a great streak like that, and Vince McMahon would never let that happen.

The “Hell in a Cell” match was rather disappointing to me. Normally, the wrestlers break more rules and leave the cell; however, this did not happen. There was no jumping off the top of the cage, which is always a favorite of mine.

Of course, it began with Triple H doing chair shot after chair shot. Then, Triple H proceeded to beat The Undertaker with a sledgehammer. Triple H was in control about 65 percent of the match.

The Undertaker refused to die. Triple H would put his finishing move on him, The Pedigree, which usually ends all matches. After a brutal beating from Triple H, The Undertaker finally gained the strength to fight back.

The Undertaker finished the match with his finishing move, Tombstone Piledriver. The Undertaker showed his soft side when he and HBK carried Triple H out of the ring. After reaching the top of the entrance ramp, the three celebrated in a joyous embrace… how sweet.

Another match I looked forward to was The Rock versus John Cena. Growing up, I listened to my brother quote The Rock constantly. I was also given quite a few Rock Bottom’s (The Rock’s finishing move) by my brother onto the couch.

This match was a little more evenly fought. Both had their chance at the other. The first big move was when John Cena put The Attitude Adjustment on The Rock. The Rock kicked out, pumping up the crowd even more.

There were many finishing moves put on one another but they continued to kick out. I thought it was over when The Rock took the likes of a falcon in a Miami hurricane when he Cross Body Dropped John Cena. Then Cena countered and hit The Attitude Adjustment, but then The Rock kicked out just before the three count.

John Cena got a bit cocky when he tried to give The Rock his own People’s Elbow, however, The Rock got to his feet and Rock Bottomed Cena, finishing the match.

Yeah, I know everyone says it’s all fake, but the thrill of being a part of something so big always kept me a fan. It doesn’t matter how much time goes by, I’m always going to be loyal to RAW.