Simpson experience was better without KCC 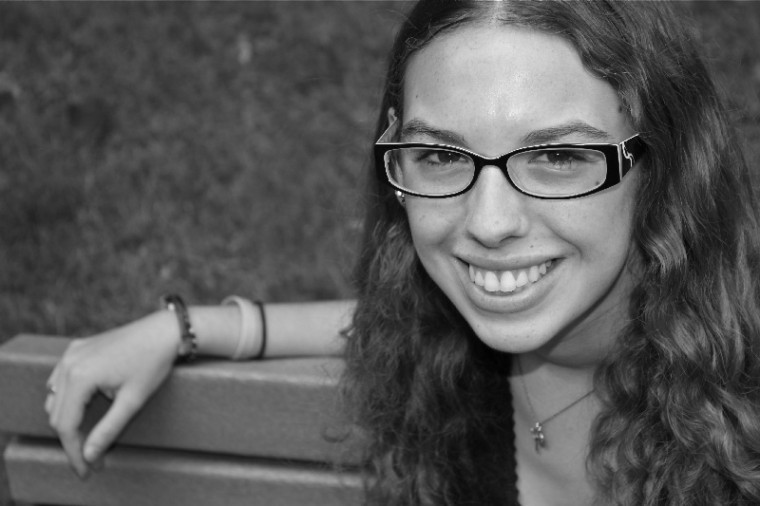 Being a senior has treated me pretty well. I’m able to contribute a bit of my wisdom to my younger peers while simultaneously feeling the pressure of graduation. But there are some loose ends that need to be tied up.

Since the announcement that the Kent Campus Center would not be functional until after we seniors leave behind those “whispering maples,” there have been complaints about the fact that our dollars have gone to a building we won’t use. Now I won’t say that I haven’t in some amount contributed to the groaning, but enough is enough.

Let’s think back to before any student caught wind of the plans to build KCC. What were things like then? Was there anything lacking in our Simpson experiences?

Some will say yes. But for me, my time at Simpson was great long before Kent, and I will remember it as being great long after I leave.

I recently had the opportunity to speak at an alumni event where there were 40 or more Simpson alumni from the 1970s. Talking with them gave me a new appreciation for Simpson and what it means to be a part of this community. Even though things have changed a lot since they were on campus, our education and similar passions told me that the core values I’ve adopted from being here are things that I will never lose.

Regardless any secrets going on behind closed doors, Simpson has been a place that has shaped me into the kind of person that’s hungry for knowledge and is eager to be a part of change. But I know that some of my peers don’t share these feelings, and say that Simpson is lame or that we’re getting cheated somehow.

Anyone who feels that way obviously doesn’t realize the value their education has, and I question their reasons for being in college in the first place.

If your experience is going to be validated by the existence of certain facilities, then I’m sorry to say that your four years will be sorely lacking. Take it from an athlete who’s had to train for long distances in Cowles during the winter. Top-notch facilities would be ideal but aren’t necessary to get the job done.

Point being, I’ve gotten out of Simpson what I put into it.

I’ll never have the KCC at my disposal, but I’ll remember the concerts and bingo nights I went to in the former BCS. I remember taking naps on the couches in the old Dirlam Lounge and the late night conversations I had with people I barely knew. And I won’t forget the trips I took, the friends I made and the challenging classes that have influenced me in some way. All of which happened independent of the new campus center.

College isn’t about the amenities of the institution; it’s about the lasting values and passions you discover while being there that will hopefully help you discern the answers to questions like, “What am I supposed to do with my life?”

Erin is a senior religion and integrated marketing communications major and is the layout editor for The Simpsonian. She will be going to Vanderbilt Divinity School in the fall to pursue a Masters of Divinity degree.