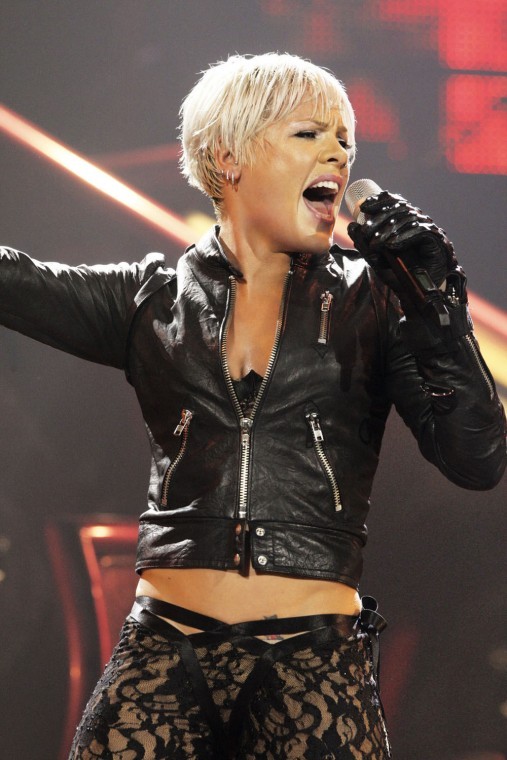 When thinking of musician P!nk, deep and hard hitting songs come to mind such as “Perfect” (and the less appropriate version of the song “F*cking Perfect”), “Sober” and “Don’t Let Me Get Me.”

Her new studio album, “The Truth About Love,” maintains that image and remains consistent with her five previous albums.

The leading single, “Blow Me (One Last Kiss),” fits right in with her other popular singles throughout the years and receives more radio play every day.

There are a total of 15 songs on the album, each with their own style but still falling under P!nk’s image.

My personal favorites other than “Blow Me” are “Sl*t Like You,” “Beam Me Up” and “The Great Escape” which are two of the three ballads on the album, and “Walk of Shame”.

The third ballad is titled “Chaos & P**s” and features hard-hitting lyrics along similar lines of “Perfect” and “Sober.” Another noteworthy song on the album is, “Just Give Me A Reason”, which features vocals from Fun. lead singer Nate Ruess.

Her first album since becoming a mother, “The Truth About Love” shows that P!nk is not about to turn into sugar and cupcakes like many of the other popular female musicians of the time. That is something to be admired.

Check the CD out on iTunes, Spotify or your local Indianola Walmart.