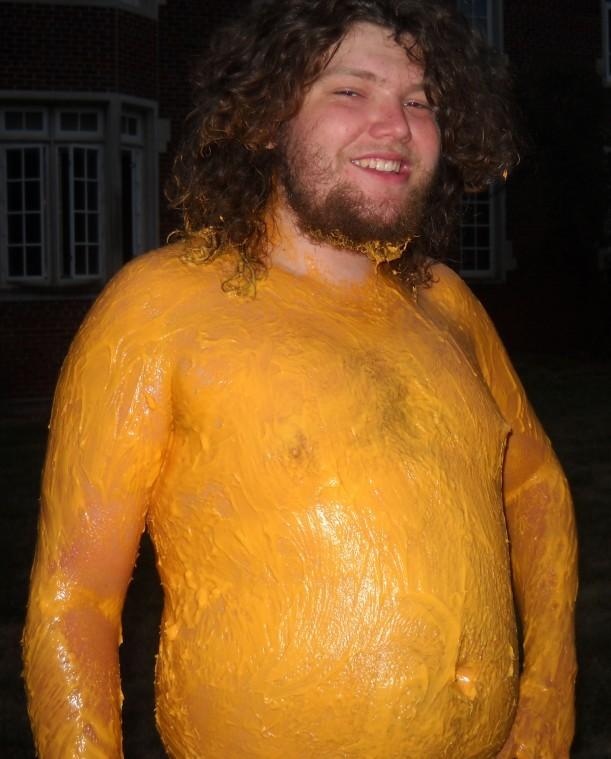 Students at Simpson College have created another new club known as Where’s the Fun? (WTF?).

“We’re all about having fun,” junior Mike Henry, the club’s Grand Moff, similar to a president, said.

For students who have been involved in many clubs at Simpson before, the WTF? club is unlike any other. Unlike the traditional president and adviser titles, the club created new titles based off the Star Wars series. Henry, the president, is called the Grand Moff. While Fred Seel, the adviser and also assistant director of resident life, is called the Sith Lord.

The club was started as a way to increase the levels of fun all around campus. Henry and Seel wanted a new and inventive way to bring fun events to the students, and a way to have their voices heard in the Simpson community.

“I have good ideas,” Henry said. “But I know there are students out there who have better ideas and nowhere to express them.”

The club has many activities that it is planning for the students. Some ideas floating around at the moment include a Hawaiian themed party with leis, Hawaiian pizza, punch and a movie.

Club members have also discussed having events like a movie marathon, gladiator battles and food crew.

“One of our ideas is food crew,” Henry said. “Where we will cover ourselves in food, whether it is marshmallow fluff, ketchup, peanut butter, nutella, etc., and support sporting events. Food crew is about fun!”

The club is co-sponsoring the gladiator battles with Residence Halls Association. The event will include whacking each other with foam swords at the quidditch pitch, located south of fraternity row, sometime in October.

The meetings are currently scheduled for Thursday nights at nine but are subject to change to accommodate more members. The meeting lasted two hours, but since it was all about fun, members didn’t seem to mind.

“I walked in on the end of the meeting and it was so legit it continued for another hour,” freshman Andrew deRegnier said.