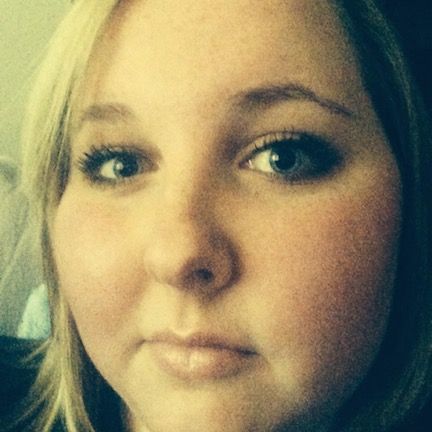 Katie is a 2012 graduate from Simpson College. She is currently a student at Iowa State working on her Master’s Degree in journalism.

As a 2012 graduate of Simpson College, I was disappointed to hear that staff have been cut back or laid off a mere two years post-graduation.

During my senior year, 10 faculty and staff members lost their jobs as a part of a budget crisis, according to then-Simpson College president, John Byrd. We were told that we were out of the woods. We were told that the lay offs and the hiring freeze were the beginning and end of the budget crisis. Yet here we are, two years later, being told that more staff are being forced out of their positions because of the same problem.

For four years, I had the privilege to receive an above-average higher education experience. I had the opportunity to meet daily with faculty, staff and administration as we worked towards a common goal — get the most out of your education and learn how to succeed in the “real world.”

This open-door policy is what sets Simpson apart. However, that door has long since been shut. When did it become part of the Simpson Experience to sweep the realities on the campus under the rug? When did it start to be OK for the administration to stonewall students, who are working so hard to gain real-world experience, about their faculty and staff?

We put a lot of time and money into our education and growth at Simpson, both as current students and alumni. We love the college and what it stands for, which is why many of us chose Simpson over Wartburg or Central. It is a close-knit community — we are a family. We are the Simpson Fund; your past, present and future.

The minute you start to turn black and white into grey is the minute that you start to lose the trust of your donors. We deserve the truth, the whole truth. If you do this for us, we’ll do that for you and keep the Simpson Experience alive.