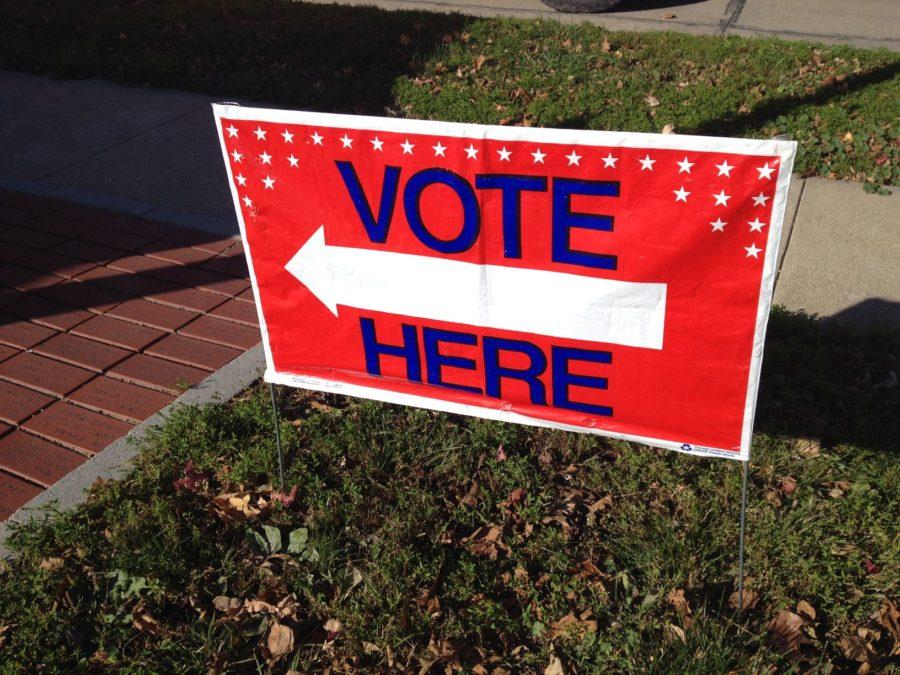 For Simpson students registered as voters outside Warren County, Tuesday’s election was a tough one. The choices may have been hard – but proving a place of residence to actually cast a ballot might have been harder.

According to the Warren County Auditor’s office, it all comes down to one less address kept under student’s files in the business office.

“This is the first election that Simpson won’t provide proof of residence for these kids,” Elections deputy Sharon Wiley said. “We’re having a terrible time letting Simpson vote this year.”

Wiley said in previous years students have had residential building addresses listed under their names in lease agreements given to them by Simpson College. That, along with a photo proof of identity, allowed students registered out-of-county to vote in their building precinct. This is the first year students didn’t have the necessary addresses from Simpson.

“We’ve called them, and they offer nothing to help us. Nothing they give us has the street address and student’s names,” Wiley said. Simpson’s Business Office was unavailable for comment.

It took junior Tabitha Blaser three hours before she could cast a vote. Initially, Blaser said, she was unsure if she could vote at all but was told she needed an attester, or someone who lived in her precinct who could verify her place of residence, in order to vote. Blaser started calling friends, but they were either registered out-of-county or lived in a different precinct.

“I knew you could do it by having someone attest for you, but I didn’t know it was going to be as complicated as it was,” Blaser said.

A lack of an attester left junior Maureen Snook unable to vote in the election after she had already missed an absentee ballot deadline.

“I always try to vote, but this year it’s been so crazy trying to keep up with election news and candidate positions that I didn’t feel like I could make an informed decision [on an absentee ballot],” Snook said.

After receiving an all-campus email from Jim Hayes on Monday that included a link to a non-partisan look at candidates, Snook said she felt more comfortable in her position to make an informed vote the next day.

“I figured it would be something where I had to show two forms of identification or something like that,” Snook said. “I had heard of the attester rule, but I wasn’t really sure what it was so I didn’t think much of it.”

Snook showed up with identification to vote, but was unable to find an attester to corroborate her residence on campus. Blaser, meanwhile, was eventually able to contact her roommate to attest on her behalf, but felt Simpson didn’t help students like her looking to vote.

“When it comes to Simpson College actually preparing you, knowing all that stuff, I think they did a pretty poor job explaining it to students,” Blaser said. “If we had had one form saying, ‘yes, you live in Washington’, I would have had no problem but they don’t do that anymore so we had no way to show where we lived. That was the biggest hassle.”

Snook agreed. “It would have been easier if I had known about it and would have been able to set something up, but flying by the seat of my pants, it’s kind of hard to put together.”

Wiley said elections regulations, which are created by Iowa’s secretary of state, left her unable to do more to help Simpson students who can’t find an attester or prove place of residence.

“Simpson’s blaming us, and our hands are tied,” Wiley said.

Disclaimer: Tabitha Blaser is a reporter for The Simpsonian.