Our View: Focus on the Candidates, not the Political Parties 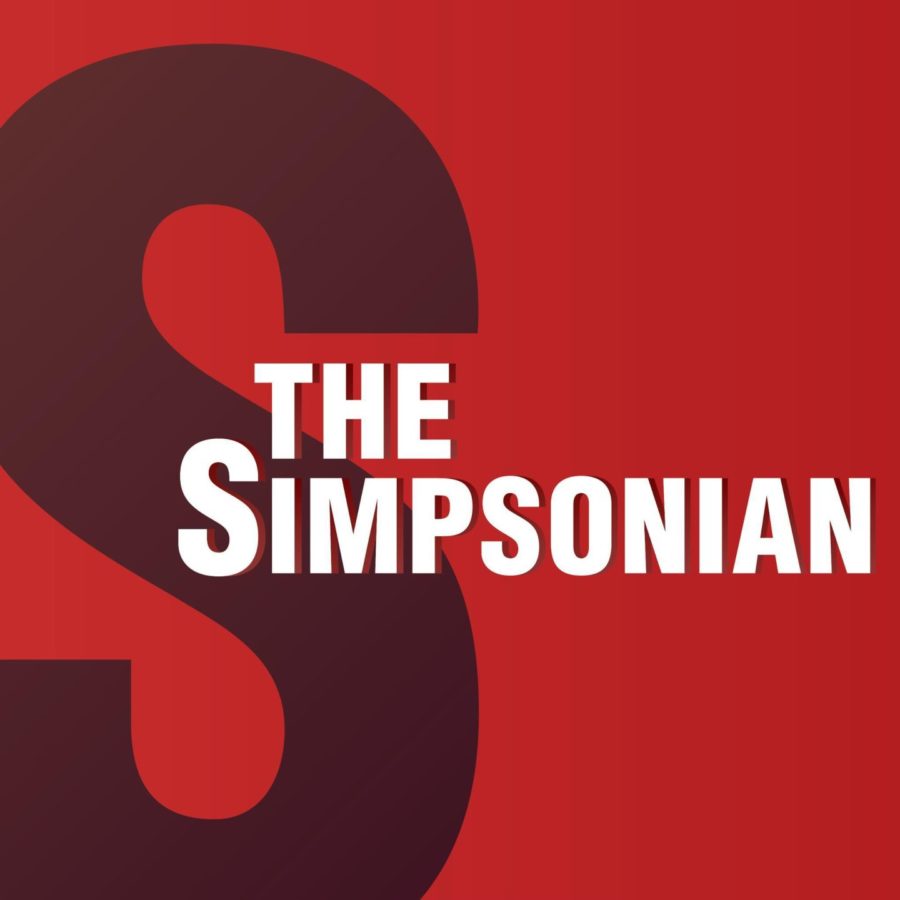 The votes are counted. Our voices were heard. In the most expensive mid-term election, our country was left divided. The Simpsonian stayed up late into election night, combed through tweets and asked for students’ reactions to the election.

On one hand, we are proud of the student body’s participation in the election.  We have a campus full of passionate students who know it is their civic responsibility to vote. Never before has going to the polls been more important.

We are proud of Simpson as a hub for political action. Our students shined during debates, and political activism is on the rise.

However, we can’t help but feel confused by the outcome of the election. We are left with many questions. What are Iowa values? Is bi-partisanship the best for the future? How will the change in Senate majority affect future decisions and elections?

We don’t have a crystal ball but, if we did, we could see a lot of indecision and upheaval in the future.

We have to question if people voted for the best candidate or if they voted for whom their party told them to vote for.  Do you know the stance your selected candidate has on the issues that matter to our generation? How do they feel about student debt? Higher education? Foreign policy? Their stances are independent of what their party believes; they have their own separate beliefs.

The decision is in, and what’s done is done, but we want to take this time to encourage you to educate yourself before the next election.

In six months, campaigns and attack ads will start for the presidential election. Instead of turning a blind eye to these and lamenting about their increasing volume, take time to check facts. Find trusted sources and seek out voting records.  Evaluate your stance on issues, and evaluate each candidate’s stance.

This should not have been a competition for Americans about which party was the ultimate winner. We vote and have a democracy to improve our country. It seems the divide was deepened over this election, and the word ‘united’ was completely forgotten.

Don’t just vote to vote. Be an educated voter. Make your vote count.