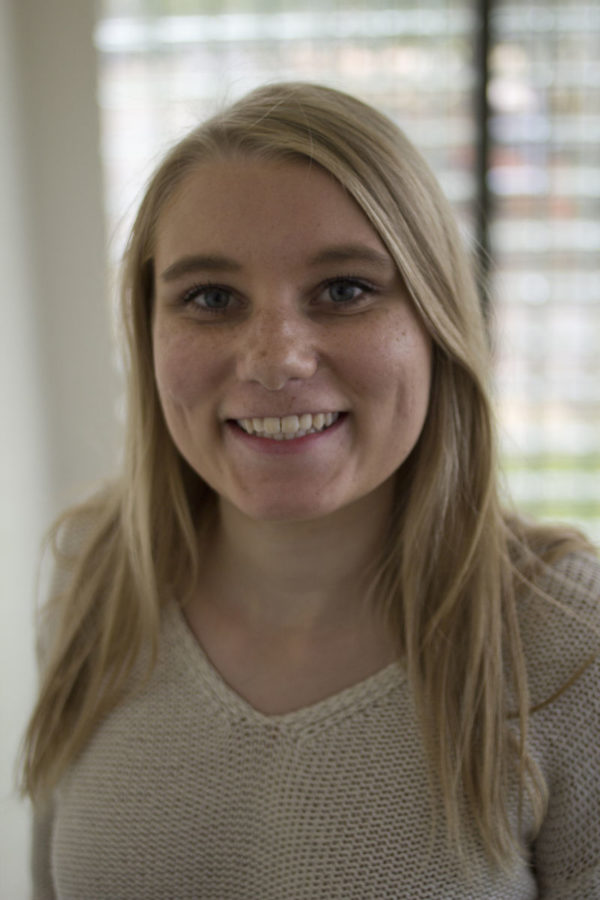 I am a full-time student, with a part-time job and membership to many organizations on campus, including Pi Beta Phi sorority. I am constantly running from one activity to another throughout the week, and the only thing I want to do on the weekends is sit back and relax.

For me, relaxing includes hanging out with my friends and having a beer or a glass of wine. Unfortunately, I am unable to do so in my sorority house and must find alternative places to drink.

In a recent editorial from The New York Times titled, “Sorority Anti-Rape Idea: Drinking on Own Turf,” the author outlines an idea that sororities should be allowed to have alcohol in their houses and host their own parties.

The article said, when women have the parties, they feel more in control of the situation and will have their sisters to back them up in case disaster strikes.

Although I’m not interested in hosting a party full of rambunctious co-eds in the nicely-decorated Pi Beta Phi house, I do think allowing the women to have alcohol would allow them to consume it on their own terms.

I’d rather sit in my home on a Saturday night with a glass of wine, a movie and my sisters to keep me company than strangers packed into a loud, dimly-lit fraternity house or apartment.

And that’s what we need to solve the problem of binge drinking: freedom to consume alcohol where we feel safe, instead of forcing us to find alternative methods.

Dartmouth College recently announced the ban of hard liquor on campus. This is the wrong way to go about the issue of binge drinking.

When you deny a college student the right to alcohol, they won’t stop looking for alcohol. That’s the funny thing about college students, they’ll turn in a poorly written mid-term paper without blinking an eye but they’ll go to any lengths to get alcohol and a place to consume it.

The stigma that alcohol is “bad” and “dangerous” is what drives college students, or anyone, to the bottle. Once you tell someone not to do something, they’ll do it that much more (prohibition, anyone?).

This leads to binge drinking on college campuses. The notion that alcohol is something to be poured in flasks, hidden under coats and consumed quickly so as to destroy the evidence has college kids drinking too much in too small a time period.

Instead of treating the sorority girls like they’re just that—girls, there should be a more realistic point of view taken.

As the feminist movement is in full swing, women are becoming CEOs of companies and building names for themselves just like men, shouldn’t this instance be treated the same?

It doesn’t seem fair that fraternity boys can drink, but girls in sororities should be treated like juveniles. That mentality just doesn’t go along with the times.

It’s time to give us freedom; freedom to consume alcohol in safe places and on our own time.  Instead of banning alcohol, support smart consumption of it.