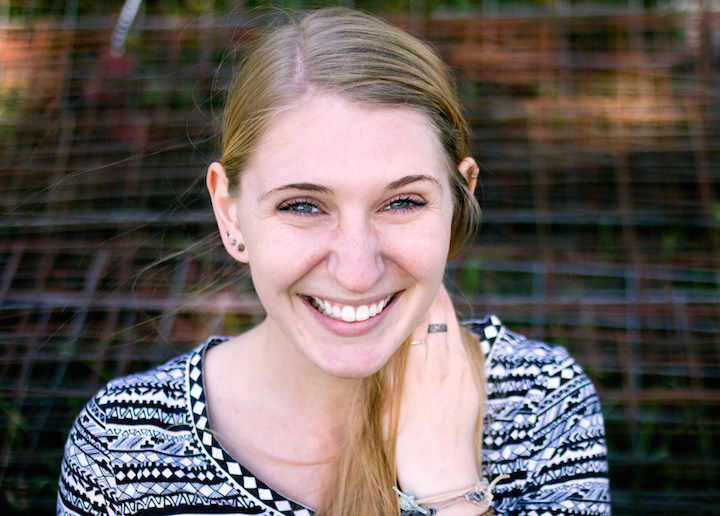 The word “retarded” is defined by Merriam-Webster as “slow or limited in intellectual or emotional development or academic progress.”

Urban Dictionary has a different idea: “It means ‘very stupid’ but in a more hilarious, weird, and/or spontaneous way.” It then talks about how politically correct people are overly sensitive and “think it’s mean, but nobody cares.”

Using the word retarded as an insult shows how little someone knows or cares about people. “Retarded” originally described people that are anything but stupid or idiotic. Special needs people (which, to me, is a more accurate description than underdeveloped) are some of the best people I know.

My high school had several students in special education classes.

Allen spent his lunch hour with the other high school students, trying to make them laugh. He didn’t see the maliciousness in their snickers; he saw only their smiles. Nothing gave him more joy than laughing with his friends.

Preston ran and leapt to his classes in his excitement to study. The other students mocked his happiness, but he couldn’t care less. He just wanted to learn.

Tyler, whose helmet protected him from hurting himself, ran to his dad every day with the biggest smile on his face. The love between those two was one of the most beautiful things I’ve ever seen.

And finally, Shane. Shane Rempe’s joy was always tangible. Around his friends, his family, listening to the band practice, wheeling around the gym during P.E. His handicap did nothing to reduce his happiness, to lower his quality of life.

Shane is my brother, and the others my friends. Never have I known anyone with a purer soul, who experienced such unadulterated joy, than the people I know with special needs.

I hear it used on campus all the time. “Dude, you look retarded,” “She’s being an effing retard,” “Don’t be retarded, just do it.” And although I don’t like it, I’m not going to say anything to them.

Using the word retarded as an insult isn’t “mean.” I’m not offended by it. If you want to keep using it, go ahead. But just so you know: your ignorance is showing.