Take your civic engagement up a notch 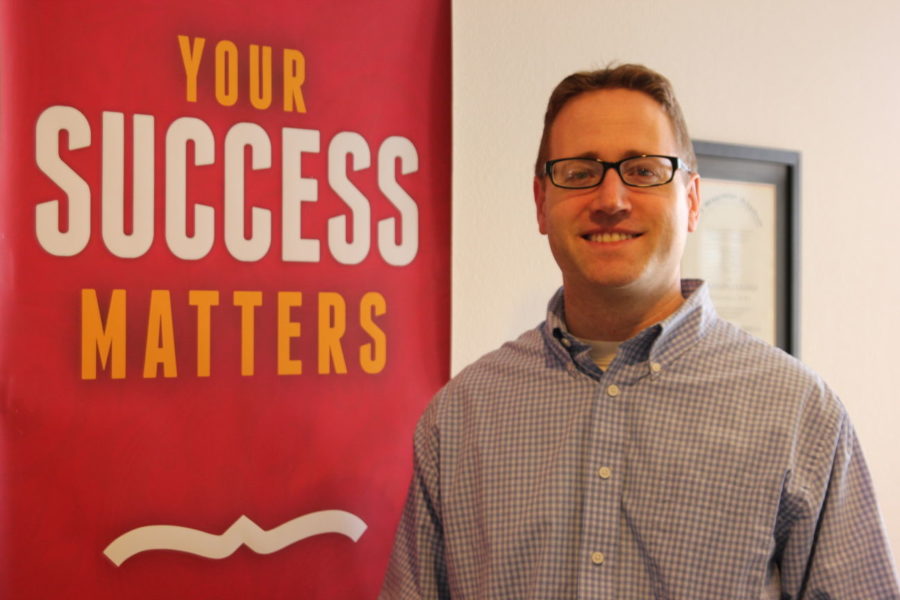 When many college students, and even adults, hear the term “civic engagement” they don’t know what it is or what it means. One thing is true: it’s something college students could improve.

Civic engagement has a broad definition, ranging from political awareness and activity to volunteer work and community involvement, according to Kedron Bardwell, associate professor of political science.

“Civic engagement is overall working to change and improve the world you live in,” he said.

At Simpson College, our proximity to the state capitol and various organizations encourages students to become civically engaged both on and off campus. For those who are excited about politics, Simpson hosts many events throughout the year through the Culver Public Policy Center and Simpson Forum. Politics aren’t for everyone, though, so students can also volunteer through Religious Life Community with spring break trips or Campus Service Day.

According to John Epperson, professor of political science, working with others is crucial.

“We all grow by working with others, by testing our ideas, by going out into the world and learning about other people and trying to help them,” he said.

Civic engagement is not limited to campus, however. Zach Goodrich, a first-year student working full-time at the capitol, stressed the importance of students taking advantage of their American citizenship, especially at the local and state levels.

“We have more opportunities to be civically engaged because we are a democracy. I think everyone should take advantage of that,” he said. “[People] are unaware of just how it easy it is to be involved with their local legislators.”

Epperson agreed, saying people often forget how much power they have to help influence change.

“In a democracy, you have the ability to shape, at some level, the world you live in,” he said.

With the constantly growing number of issues in the world, it can seem impossible to choose what to pursue. Goodrich, Bardwell, Epperson and Austin Jacobs, a junior majoring in political science, all agreed people tend to focus on what matters most to them.

“People should get involved in issues that are of highest interest to them,” Bardwell said. “It’s really hard to know everything about everything.”

In the busy world we live in, finding time to get involved on a level below the surface can be difficult. The most basic thing to do to become more civically engaged is staying informed, an easy task in our media-saturated culture. Jacobs suggested following a few state representatives and news organizations on Twitter. Use what is already in your daily routine.

“Start on social media,” Jacobs said. “Pick up a free newspaper and read the front page news. It’s not hard to become civically engaged or become informed because the information is everywhere.”

For those looking to play a more active role, Epperson had simple advice: just start.

“That’s really the only way to do it, is to start doing it. That might mean joining an already existing organization or it might mean starting an organization,” Epperson said. “Find something you’re passionate about and start working on it.”