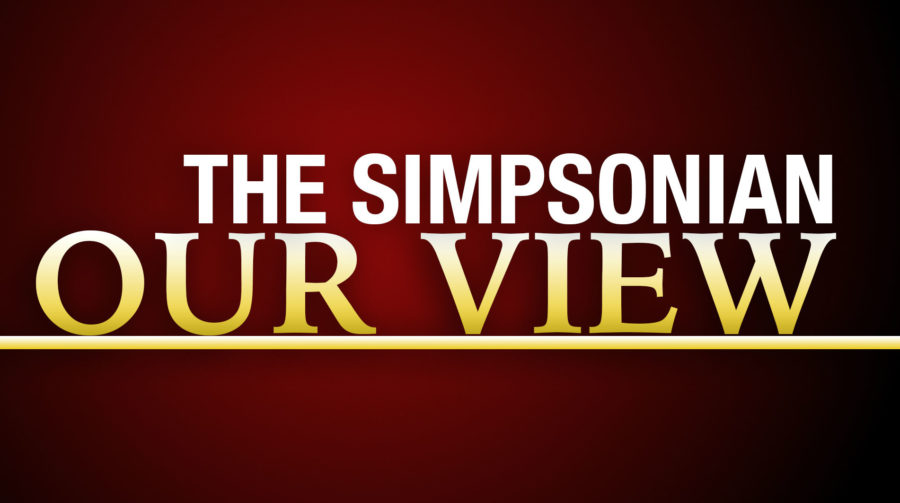 The ACPA is the change higher education needs in regards to diversity and enrollment in two-year institutions. Students who graduate high school are nowadays expected to go on to further schooling, but that is not an achievable task for every American student.

If given the chance to have two years of college completely paid for, most reasonable high school graduates would take the opportunity. Along with that, though, comes huge change in the world of higher education.

The landscape of higher education would experience such drastic change the original intention could end up completely skewed.

These issues do not mean the ACPA should be scrapped. Obama and his supporters are looking at the bigger picture with the bill. President Obama originally addressed the bill in his State of the Union address back in January. New details emerged in the last few weeks and led to the president’s Iowa visit.

Legislation like the ACPA has the opportunity to reverse the downslide of higher education in America. In states like Iowa that are seeing severely smaller high school graduation numbers compared to the last few decades, it takes something of this magnitude to get students enrolled in higher education institutions, even if those school are two-year.

The original projection numbers indicated as many as 9 million students could be impacted by the bill. Arne Duncan, secretary of the Department of Education, said that number could “in reality, go significantly higher.” He hopes this proposed congressional bill could change the perception of higher education as well.

A community college education is currently valued around $3,800 per year per student. With complete coverage from the government, that is $7,600 American students will not have to spend in order to further earn their education.

Is $7,600 that much to ask from federal and state government? Multiplying that number by 9 million or more seems daunting, but it’s not as if that money will be thrown away on trivial matters.

An education is a necessary part of the current job market. If all students were able to continue on beyond high school and earn a higher degree, those students will be eligible for better paying jobs and start contributing to the American workforce.

While the ACPA could mean major changes to higher education and Simpson in particular, change can be a good thing. It depends on the perspective.