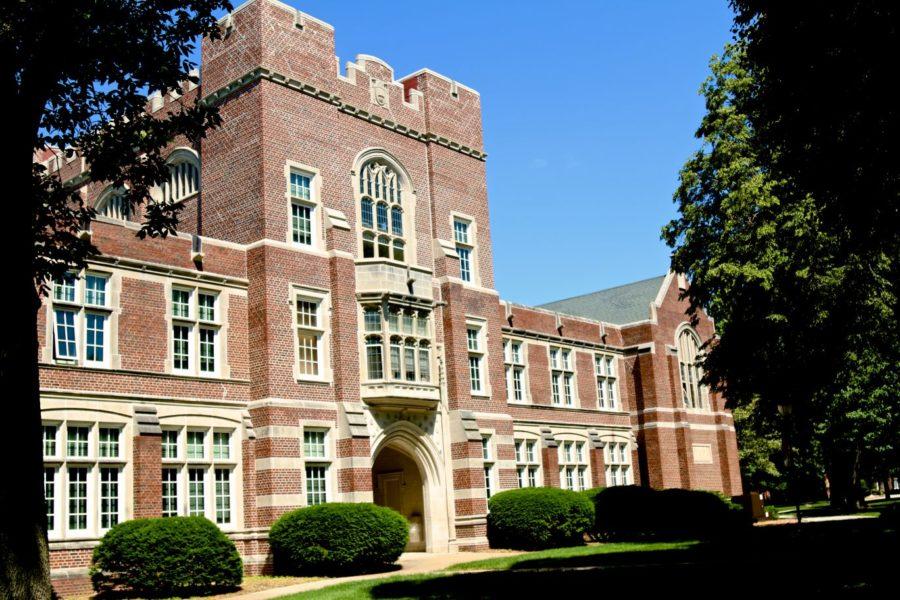 Simpson College students are irritated by the price of an education, but members of the administration have confidence in the financial climate of the college.

Ken Birkenholtz, vice president for business and finance, acknowledges the concerns financially but expresses confidence in the longevity of the college.

“We have a pretty good endowment for the size of school we are,” Birkenholtz said. “We have a fairly low debt level. Balance sheet wise, we are a pretty healthy institution.”

According to Simpson’s Internal Revenue Service Form 990 report, the college’s endowment was sitting at roughly $85 million at the end of May 2014. Birkenholtz and business office controller Logan Edel confirmed the number increased nearly $2 million by the close of May 2015. Most tax-exempt organizations must file a Form 990 with the IRS, which documents the organization’s income and spending.

While Simpson is more reliant on tuition than endowment for most operational purposes, the latter is a key factor in the stability of the college’s financial standing.

Through various circumstances, including salary savings from eliminated or unfilled positions and lower than projected debt rates, the college is looking at a consistent fiscal year 2016, according to Birkenholtz, though he is concerned about fiscal year 2017.

“We have enrollments struggling, and that’s a long term problem for Iowa schools,” he said.

The Board of Regents worsened the blow to private colleges by heavily basing the state funding formula more on recruiting Iowa students to in-state public institutions. In response, the University of Iowa rolled out a $1 million campaign to recruit Iowa students, resulting in 300 more applications than average and an increased enrollment of nearly 400 this year.

If Simpson received five percent of that increased enrollment – or 20 students – added to the 322-member class of 2019, it could have been fantastic for the college, Birkenholtz said. Broken down it is estimated each Simpson student is worth roughly $15,000.

With declining high school graduating classes across the state, colleges in Iowa have a smaller pool of in-state students to recruit. The sheer number of colleges in Iowa may struggle to remain financially sustainable if enrollment continues to decline.

“The fewer students we bring in now, the fewer we retain for next year, and if we are at 322 this year, can we do better than 322 next year?” he said.

The key to that comment, he said, is retention. A preemptive move by the president’s cabinet this year resulted in the creation of a new position – the director of retention and student success, which was taken over by Jim Hayes, former director of CVIL.

Along with the emphasis on retention, Edel said there are more ideas to pad the revenue for Simpson. “We are trying to input those initiatives, boost the revenue and get more students here,” he said.

When it comes to the value of a Simpson education, there is more than just monetary value to consider. Birkenholtz said he looks at the value of Simpson from not only an educational standpoint but an experiential one as well.