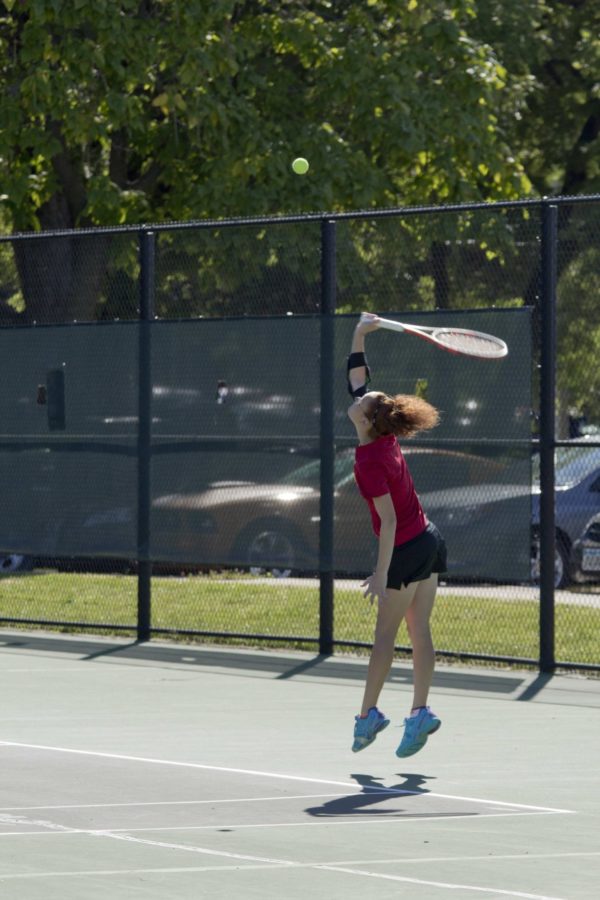 DES MOINES, Iowa – The Simpson women’s tennis team had beaten Grand View in three consecutive meetings, but the outcome was different on Thursday as the Vikings weathered the Storm behind solid singles play.

The Storm (5-4) began the day winning two out of three in doubles, and the teams of Kelli Ehrhardt and Greiner as well as Michelle Hartmann and Sidney Griffith bookended doubles play with wins.

Simpson drops to 2-2 in non-conference play but Saturday’s matches will mean a lot more for the Storm as they host a split doubleheader with Iowa Conference rivals, Wartburg and Luther on Saturday, Oct. 3.

First serve is slated for 9 a.m. with the Knights before a 3 p.m. start against the Norse later that day.