Would Simpson be prepared in the case of a shooting? 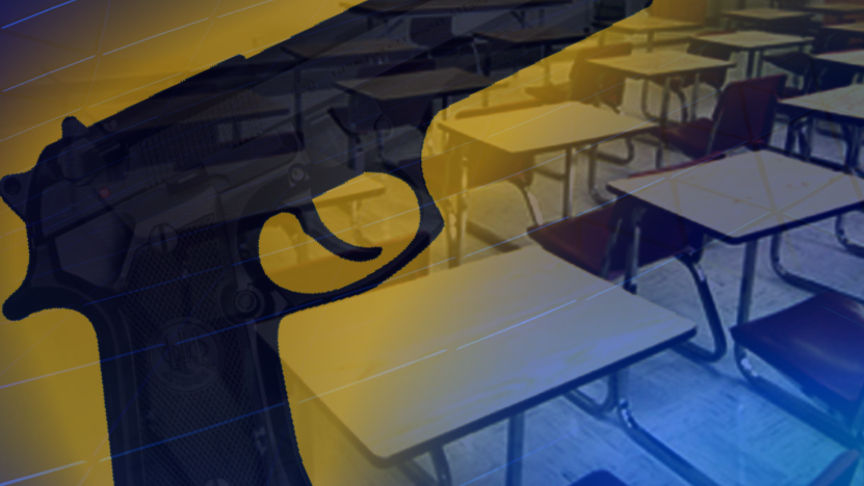 INDIANOLA, Iowa — It’s a question that perhaps hasn’t crossed the minds of students and faculty who attend a small liberal arts college.

But within the last few years, several shootings have occurred on college campuses around the United States, including the recent shootings at Umpqua Community College in Oregon, where a gunman killed nine individuals.

After looking at 160 cases, a study released by the FBI showed an increase in the number of “active shooter” cases between 2000 and 2013.

Although a campus shooting isn’t foreseeable, planning for this type of situation helps students and faculty prepare for the worst.

Brian Sher, captain of the Indianola Police Department, has worked for the department for more than 21 years.

Sher said the police department discussed several emergency issues with Simpson College Campus Security, including what to do in case of a shooting.

“We’ve done a lot of pre-planning already,” Sher said. “We’ve done mock disasters, we’ve met with the security over there about shootings, about active shooters and what their response should be.”

“The police department and Simpson College, we have a great relationship,” Sher said. “We’re in contact with Chris, the security director, if not daily, at least every other day, on what’s going on.”

Doug VanOostenrijk, who has worked for campus security, agrees the relationship and communication between the police department and Simpson is strong.

“We have a radio synced with IPD so there is always real time communication. Also, we have their number,” VanOostenrijk said.

Steph Lash feels differently about the relationship between the department and Simpson’s security.

“I think that IPD could be prepared, though I don’t see them interacting with the Simpson community in a way we feel reassured,” Lash said. “Honestly, I wouldn’t place much faith in Simpson security to distribute information quickly or give campus-wide directions for safety.”

Lash, who graduated with a forensic science and criminal justice degree, believes that having an email alert system is not enough.

“I think there needs to be more active education,” Lash said. “An email does not suffice. Doing more education at first-year orientation or with CAs would be a good first step. There are also differences in what needs to be done in residence halls and in class buildings.”

Although there are different views on how to prepare for a campus shooting, officials say realizing that a shooting can happen at any time and on any campus is the first step to being prepared.

Sher’s advice for students and faculty is to acknowledge that a shooting can happen anywhere.