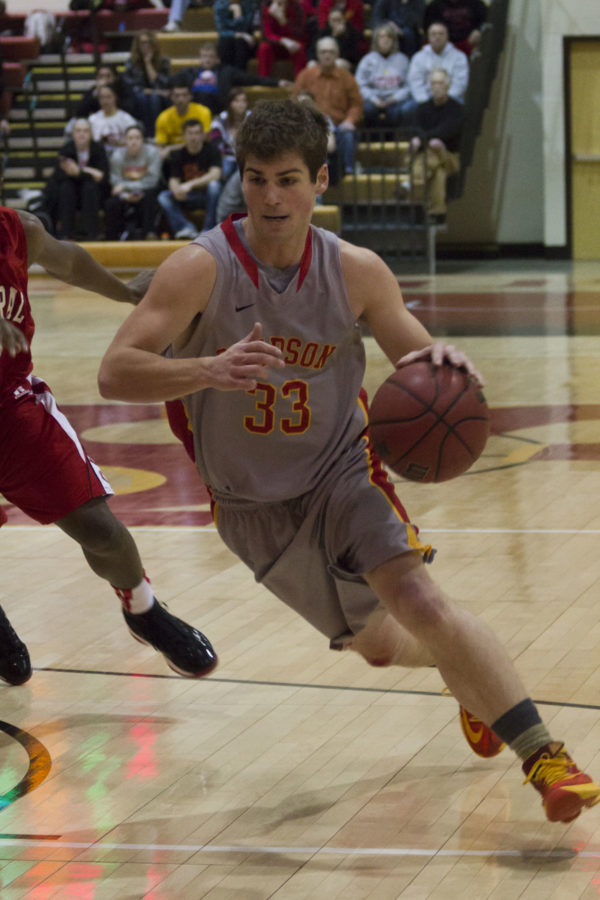 MEMPHIS, Tenn. – Simpson was able to get back to normal basketball on Saturday after a shootout win against Grinnell earlier this week.

The adjustment didn’t bother the Storm who won in more conventional fashion, 58-48 over Rhodes College (1-2) in their first game of the Rhodes College Tournament this weekend.

Ryan Skaar hit a three-pointer at 18:57 in the first half, putting Simpson up 3-0, giving the Storm (3-2) a lead they would never relinquish.

The Storm were outscored by only two in the second half as they cruised to their second-straight victory and first road win of the season.

Dillon Gretzky scored 15 points to lead Simpson, although the bench production was the story.

Cody Good had a career-high 12 points on 4 of 4 from beyond the arc, leading the Storm bench which outscored Rhodes’ 23-9.

Simpson was much fresher than their counterparts, playing eight players off the bench for only three for Rhodes.

Rhodes’ tired legs showed in an ice-cold, 3 of 19 performance from three, whereas Simpson went 10 of 26.

The Storm will play Wittenberg University (Ohio) in the tournament championship game at 2 p.m. tomorrow.