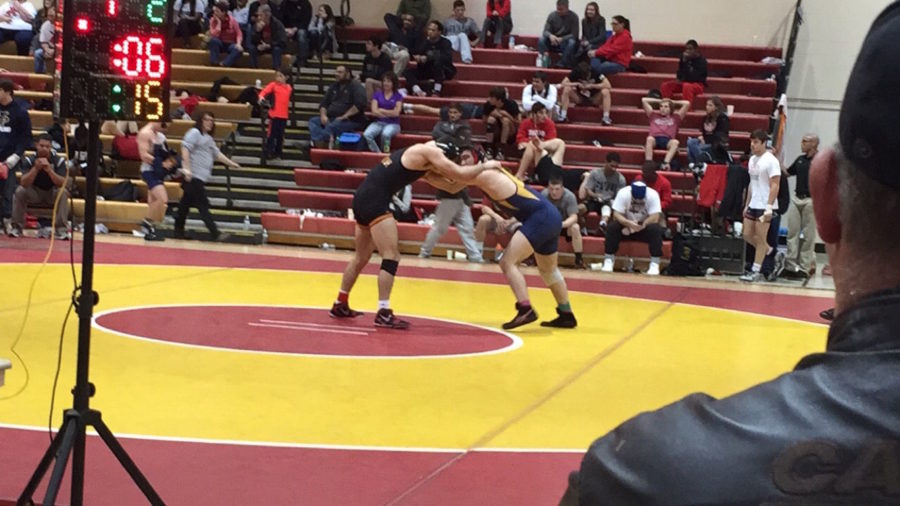 Who Placed for Simpson?

Around 160 wrestlers from NAIA, Division II and Division III teams grappled on the mats in Cowles Fieldhouse on Saturday. The total number of wrestlers was down from last year, but competitors from Coe, Graceland, Grand View, Central Missouri and Lindenwood among others at the third annual invitational.

Perennial national title contender Grand View dominated many of the weights, although Melton knocked off a Viking in the 149 final.

Roberts, the No. 9 wrestler in Division III, took down Coe’s Josh Allen in the final by a 16-2 major decision.

Vlieger, who took third place, benefited from two byes before falling to Central Missouri’s Nick Lovejoy, 5-2. He would eventually rebound to knock off Coe’s Kirk Owens 2-1 in the third place match.

Simpson heads to the Music City on Dec. 19 for the Gator Duals.