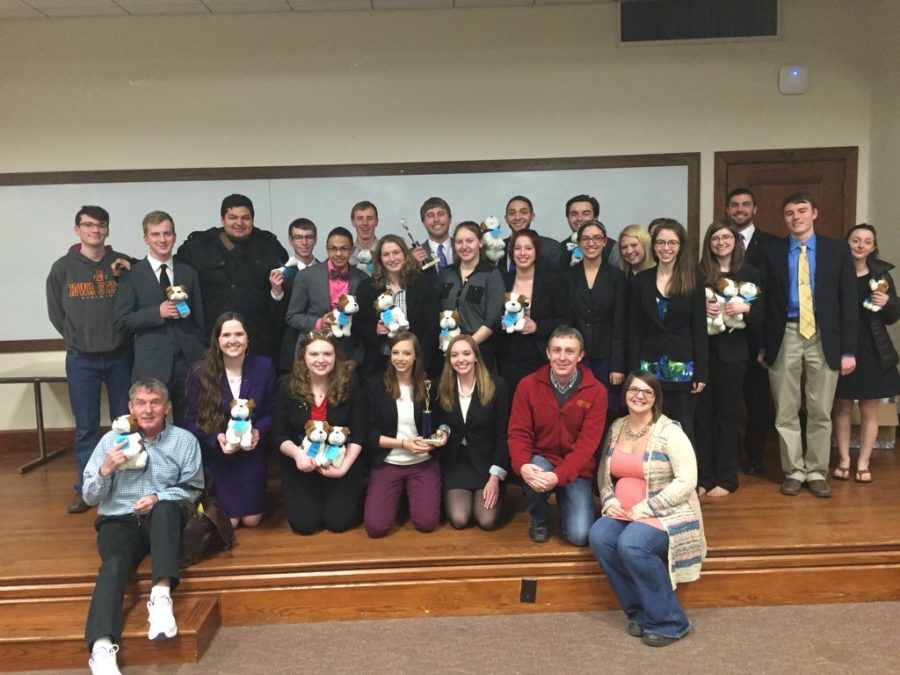 Simpson College had two teams make it to quarterfinals. They were Alex Geren and Will Seiler; and Tegan Jarchow and Kelsey Schott. Both lost to Purdue University.

In Speech, Riley Brennan made it to finals in Program Oral Interp. and in Dramatic Interp. She placed sixth in both events.