Pop culture recap: “Oh my God, Will Smith just slapped me in the face!” 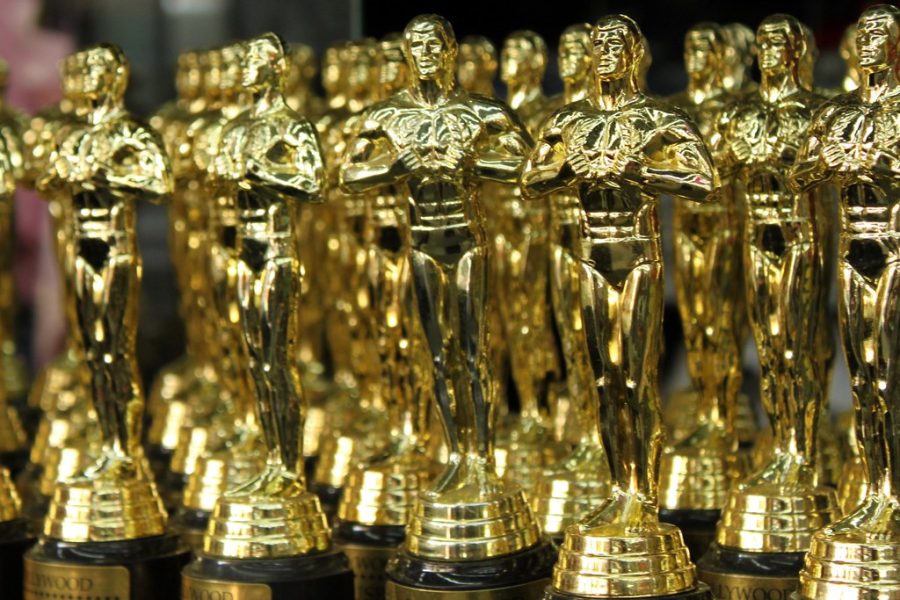 'The slap' that actor Will Smith delivered to comedian Chris Rock during this past weekend's Oscars ceremony was heard world wide.

Anyone could say that this year’s Oscars Awards was one to be remembered for ‘the slap’ heard around the world.

Drawing nearly 17 million viewers this year, which was a 58% increase from last year’s awards, audiences were eager to see some of their favorite actors take the stage. With a handful of films that brought laughter, excitement and tears, directors were anxious to see how their production stood with others. Popular films for this year such as “Spiderman: No Way Home”, “King Richard” and “The Batman” were expected to gain all the attention. Although, no one knew they would be in for a show this captivating.

The 2022 Oscars was on its way to an admirable showcase before 2022 ‘Best Documentary’ announcer, comedian Chris Rock, decided to spice up the show with a few jokes aimed at Jada Pinkett Smith, which some found less than tasteful. The joke that was made referred to Pinkett’s hair, as she was dealing with hair loss due to alopecia.

After the joke was made, which produced nervous laughter from the crowd, Pinkett’s husband, Will Smith, started to make his way onto the stage. Walking with a calm posture, Smith then approached Rock, slapped him across the face and returned to his seat.

“Oh my God, Will Smith just slapped me in the face!” Rock said.

After taking his seat, Smith yelled back at Rock, “Keep my wife’s name out of your f****** mouth!”

There have been quiet rumors about Rock pressing charges against Smith, but even more about his Oscars being taken from him, leaving everyone wondering what exactly is going on with Smith.

The chaotic event left audiences wondering if the slap was ethical or if Smith should’ve chosen a different approach. Fans supportive of Smith wonder if there was a different way he could’ve handled the situation, while others say Rock deserved the slap.

The most popular conversation is from viewers wondering exactly what made Smith choose to take things into deeper waters. Was there something that was said backstage? Was this a staged act to gain publicity? From what spectators find as a wild event that will be remembered in Oscar Awards history, was this a call for help from Will Smith? 2020 through 2021 Smith and Pinkett were constantly brought up on various shows and podcasts and in metaphors regarding Pinkett’s ‘entanglement’ with singer August Alsina. Leaving us with one final thought, did Will Smith set a new standard? Or are we missing the bigger picture?